<> >VICTORIA — The British Columbia government says the number of new annual HIV cases has reached a record low.
Dec 2, 2019 6:07 AM By: The Canadian Press 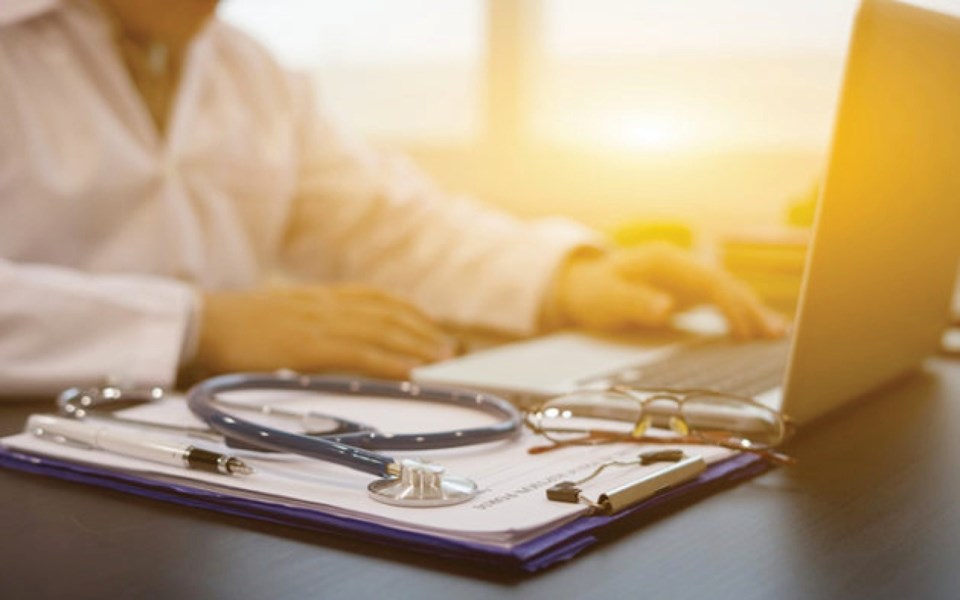 The B.C. Health Ministry says that there were 208 new cases of the virus in 2018, a steady decline from 437 cases in 2004. Photo: Doctor/Shutterstock
<>>VICTORIA — The British Columbia government says the number of new annual HIV cases has reached a record low.

It attributes much of the decline to work by the BC Centre for Excellence in HIV/AIDS and other local health advocates.

One of the centre's latest projects has been the establishment of a lab on Vancouver's Downtown Eastside to support ongoing research for people living with the virus, while working on new techniques to eliminate the disease.

There are an estimated total of 7,271 British Columbians living with HIV.

Dr. Bonnie Henry, provincial health officer, says in a statement that the province has made incredible progress in its fight against HIV and AIDS since the turn of the century.

She says local research has accelerated the province's efforts to reduce the impacts of what was once a death sentence.

"This work has been crucial to the progress of not only our provincial efforts, but efforts around the world to end HIV and AIDS," she says.

The government expanded public funding for pre- and post-exposure prophylaxis medication on Jan. 1, 2018. As a result, about 4,500 people at high-risk for contracting an infection have qualified for the potentially life-saving treatment, it says.

"Our government is committed to advancing the fight against this disease as we increase support for communities and people affected," Premier John Horgan says in a statement.

"Breakthroughs in treatment and prevention, along with education, awareness, community work and fighting stigma, have contributed to huge advancements toward the elimination of this epidemic."

Active COVID-19 infections in B.C. continue to fall as recoveries top 7,000
Sep 25, 2020 3:51 PM
Comments
We welcome your feedback and encourage you to share your thoughts. We ask that you be respectful of others and their points of view, refrain from personal attacks and stay on topic. To learn about our commenting policies and how we moderate, please read our Community Guidelines.