B.C.'s information and privacy commissioner should review a decision telling BC Hydro it should release Site C dam project employees' names despite fears for their safety, the province's Supreme Court has ruled.
Dec 10, 2019 9:11 AM By: Jeremy Hainsworth / Glacier Media 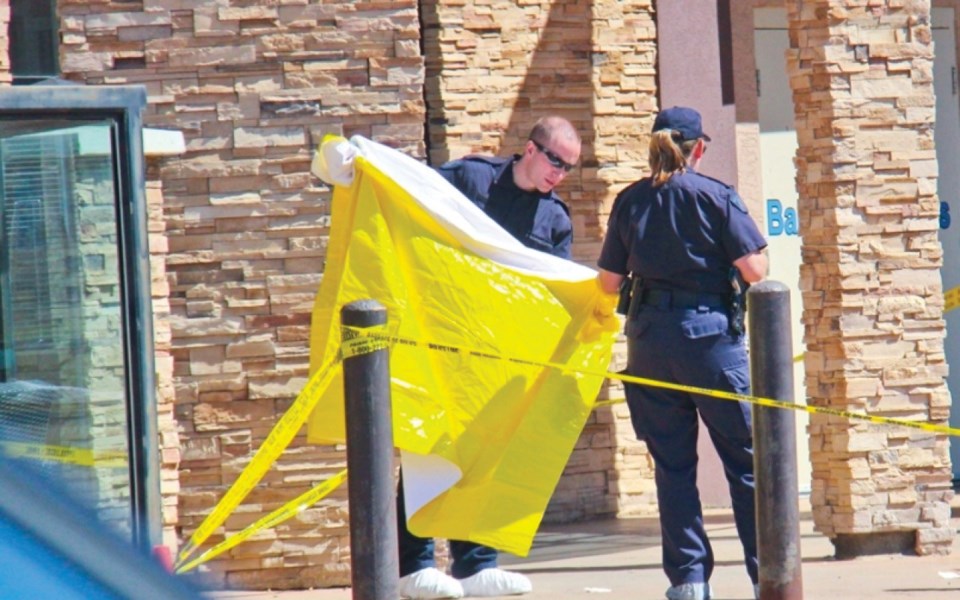 B.C.'s information and privacy commissioner should review a decision telling BC Hydro it should release Site C dam project employees' names despite fears for their safety, the province's Supreme Court has ruled.

The Breaker reporter Bob Mackin made a request under access to information laws for BC Hydro information. The utility responded to the request but withheld certain employees' names.

The commissioner's office was asked to review that disclosure and ordered in December 2018 the employees' names be disclosed.

BC Hydro feared for the safety of its employees if their names were disclosed.

Those fears came after several incidents around the dam project:

• Hacktivists threatened to avenge the shooting;

• Site C employees were subjected to direct physical threats. For example, a speedboat encircled a working excavator and disrupted the employees' work;

• Individuals made veiled threats of future violence using such phrases as "watch your back" and "blow them up;"

• Site C found a sign shot with a high-powered weapon;

• Many employees did not feel safe; and

• BC Hydro feared the risk of mental distress for its employees.

As such, BC Hydro was hesitant to release employees' names in its response to Mackin.

The commissioner, though, disagreed.

"BC Hydro must prove that the likelihood of threat to anyone's safety or mental or physical health resulting from disclosure of the disputed information is 'well beyond' or 'considerably above' a mere possibility," the commissioner's decision said.

So, BC Hydro sought a judicial review of the order.

Justice Diane MacDonald said a public body is not required to prove the disclosure of information will actually result in harm or even probable harm, that requiring actual harm to occur does not permit public bodies to be proactive in preventing harm to their employees or other third parties.

"Surely, a public body need not wait for actual harm to put protective measures in place to protect the privacy of their employees when their physical safety or emotional well being is at stake," MacDonald said.

"By expecting BC Hydro to demonstrate that harm would likely result if the names were disclosed, the delegate imposed an unduly high onus on the (BC Hydro)," she said.

As such, the order was remitted to the commissioner for review.