The long, much-debated, Instagrammed and tweeted wait is over. The Passenger Transportation Board has approved Uber Canada Inc. and Lyft Canada Inc. to operate its ride hailing services in Region 1, which includes the Lower Mainland and Whistler.
Jan 23, 2020 6:06 AM By: Courier staff / Vancouver Courier 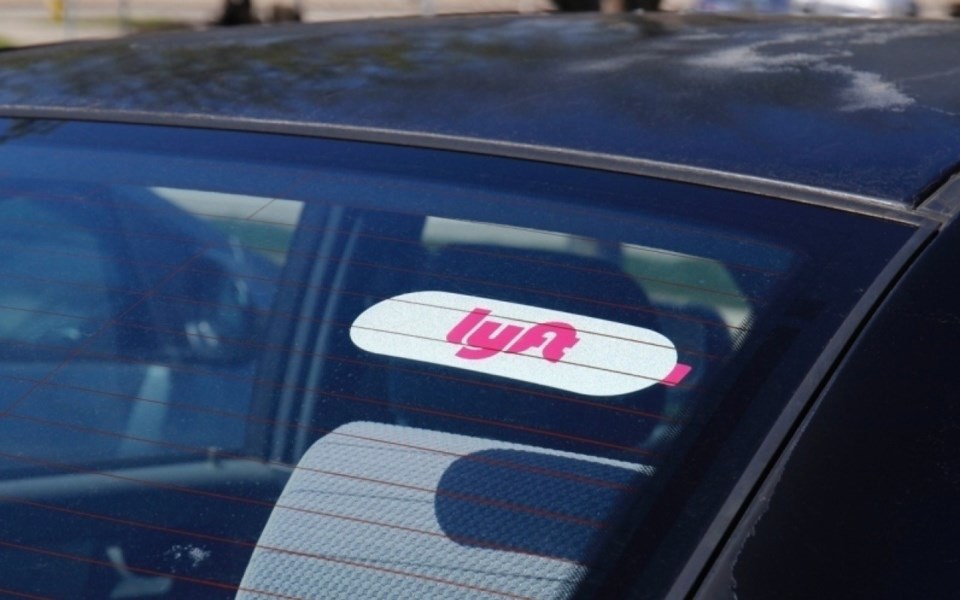 Lyft and Uber are coming to Vancouver. Their applications were approved by the Passenger Transportation Board. Photo iStock

The long, much-debated, Instagrammed and tweeted wait is over.

The Passenger Transportation Board has approved Uber Canada Inc. and Lyft Canada Inc. to operate its ride hailing services in Region 1, which includes the Lower Mainland and Whistler.

Exactly when Uber and Lyft drivers will be operational in Vancouver has yet to be determined.

Next steps for Uber and Lyft, after receiving licences from the Registrar, are to secure appropriate motor vehicle insurance and to work with municipalities in their operating areas to ensure compliance with local by-laws.

"The PTB's approval is one of the final steps before Uber is able to start providing reliable, safe, affordable rides in Metro Vancouver. We hope to launch very soon, once we have obtained a business licence from the City of Vancouver and purchased insurance from ICBC. In the meantime, we encourage all qualified drivers with a Class 4 licence to sign up on the Uber app at drive.uber.com so they can start earning money as soon as operations begin."

"We are thrilled to have received approval from the Passenger Transportation Board and are excited to bring Lyft's ridesharing service to the region... We're working closely with municipalities to ensure we have our business licences in place to begin operating. Once those are approved, we plan to announce our initial operating area, give our inaugural ride, and launch our service. We can't wait to see the new ways in which Vancouverites explore their city once they have a Lyft ride at their fingertips."

The B.C. Federation of Labour responded to the announcement by emphasizing that ride-hailing companies must comply with B.C.'s labour laws and ensure drivers have minimum labour protections under the Employment Standards Act.

"People want safe, accessible transit options. But they also want to know that the workers providing their transit are treated fairly," said Laird Cronk, president of the BCFED, in a press release. "When companies misclassify workers as independent contractors rather than employees, workers lose access to basic employment rights, like the ability to unionize, access to minimum wage, vacation pay and WCB coverage in the event of a workplace injury."

He added, "Billion-dollar, multinational companies like Uber and Lyft have a responsibility to treat their workers fairly. We welcome ride-hailing to BC, but we will continue to stand up for drivers and call on Passenger Transportation Board to collect and regularly publish data on the earnings and conditions for drivers."

Copies of the decisions can be viewed in the PT Board Bulletin of Jan. 23, 2020.