The latest in an ongoing court battle between two prominent Squamish developers
Jan 16, 2020 7:06 AM By: Steven Chua / Squamish Chief 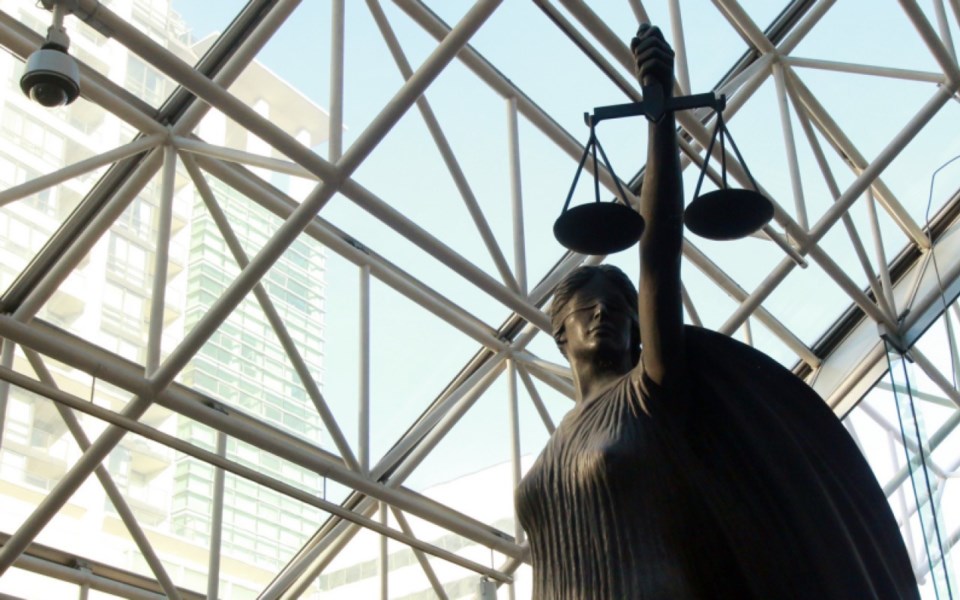 PHOTO BY ROB KRUYT/BUSINESS IN VANCOUVER

This is the latest in an ongoing court battle between two major Squamish developers. The pair are in a dispute over the payment of $15.25 million, among other things.

According to court filings, these two developers started a business relationship in November 2013. As part of that arrangement, they were development partners for both the Newport Beach and Cheekye Fan residential projects. However, they decided to separate due to a disagreement.

As a result, they entered into an unwinding agreement, which was intended to decide the terms of the separation, court documents say.

The documents say one part of the agreement states that Matthews Southwest was to pay $15.25 million after the Cheekye Fan residential development was given approval by council. That project has passed third reading but has not received final adoption.

On the other hand, Matthews claims Hutchison misrepresented that third reading was the same as final adoption. Matthews alleged this was a misrepresentation.

In this latest court filing, made on Dec. 11, Matthews Real Estate Development Company Ltd. and Squamish Cornerstone Developments Ltd. filed a response to Hutchison's allegation that they owe him $15.25 million.

Hutchison was previously involved in Squamish Cornerstone Developments but is no longer part of that company.

"The plaintiffs deny the allegations of the Hutchison Group that they jointly and severally owe $15.25 million to the Hutchison group," reads Matthews' Dec. 11 response.

"To the contrary, the plaintiffs' obligations under the unwinding agreement, including and especially in relation to any payments to be made to the defendants, have been at all material times fulfilled in accordance with the applicable contractual obligations."

Whistler resident to run as Green Party candidate in Sea to Sky
Sep 29, 2020 2:44 PM
Conviction quashed, new trial ordered for man accused of murder after wife's drowning
Sep 29, 2020 2:34 PM
Comments
We welcome your feedback and encourage you to share your thoughts. We ask that you be respectful of others and their points of view, refrain from personal attacks and stay on topic. To learn about our commenting policies and how we moderate, please read our Community Guidelines.