Most British Columbians back proposed ban on smoking in apartments

In the late 1990s, Canada was one of the first countries to implement legislation aimed at curbing the use of tobacco.
Jan 18, 2019 1:00 AM By: Mario Canseco / Glacier Media 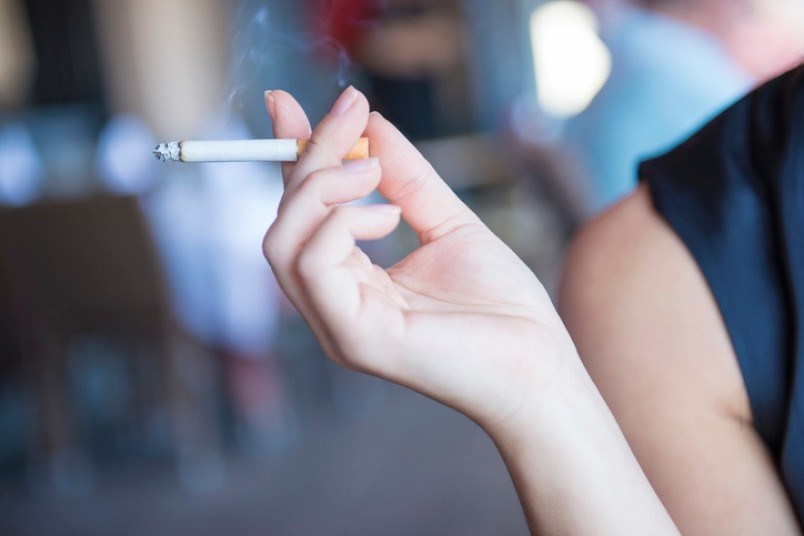 In the late 1990s, Canada was one of the first countries to implement legislation aimed at curbing the use of tobacco.

The guidelines established by the Tobacco Act, passed by the Liberal government headed by Jean Chrétien, have since been adjusted by other administrations of all political stripes.

In its essence, the Tobacco Act sought to regulate the way Canadians could acquire tobacco products. It also established rules on two important aspects that had not been dealt with extensively before: how tobacco products should be labelled and how they should be advertised. Other jurisdictions around the world were evidently inspired by Canada’s decrees.

Two decades later, the Tobacco Act – and the changes that came after it – can be declared a success. Acquiring cigarettes in Canada has become more expensive, efforts to reduce the attraction of smoking to children have worked (although the effect of vaping and marijuana legalization is yet to be measured), and the places where people can smoke have become scarcer. Few in the 18-to-34 age group will recall the days when magazines were loaded with cigarette ads, and sporting and entertainment events were heavily – if not completely – sponsored by tobacco companies.

In a span of two decades, the outline of a cigarette box has been dramatically altered. The pervasive “smoking can kill you” warning label used to occupy about an eighth of the total package area. Now, sternly worded cautions with pictures and detailed explanations about the harms of tobacco use occupy three quarters of a cigarette box.

Other regulations have been in place in specific provinces for years, in some form or another, and are extremely popular. In our survey, 89 per cent of Canadians agree with banning smoking in indoor public spaces, public transit facilities and workplaces. Three in four (76 per cent) agree with banning smoking in private vehicles occupied by children.

Still, one area of legislation has always provided controversy: how to deal with people who smoke in a multi-family building. On the one hand, the dwellers of an apartment say they have the right to light up a cigarette (or a joint) in the comfort of their home at the time of their choosing. On the other, people who live in nearby units complain about second-hand smoke and are concerned about detrimental effects to their health and the health of their family members.

Langley resident Naomi Baker, who lives in a multi-family building, has tried unsuccessfully to prohibit smoking at the strata level. Baker started an online petition aimed at banning smoking in condos and apartment complexes in British Columbia. At the time of this writing, more than 14,000 people have signed on.

Politicians are paying attention. BC Liberal Opposition House Leader Mary Polak, who represents the riding of Langley in the legislature, has signalled an intention to take Baker’s petition to the floor, perhaps as a private member’s bill later this year. When Canadians are asked about implementing a ban on smoking in multi-family buildings, they are overwhelmingly sympathetic to Baker’s plight. Across the country, 72 per cent of respondents support the idea and only 25 per cent voice opposition to it.

In British Columbia, support for Baker’s proposed ban stands at 74 per cent – the same level of agreement expressed by women and residents aged 55 and over across the country.

As we enter a year that may bring a new provincial election in British Columbia, this will be one of the discussions to watch at the legislative level. Statistics Canada has shown that British Columbia has the lowest incidence of smokers in Canada, at just over 10 per cent. The province consistently outranks all others on health issues, so taking action on groundbreaking legislation that would assist those affected by second-hand smoke in multi-family dwellings seems a worthy effort – and one that should be endorsed by lawmakers of the three main political parties.

As is always the case with any regulation that challenges the status quo, there will be resistance from those who smoke and those who sell the products smokers enjoy. There will be talk of rights, choices, freedoms and property. As the discussions proceed, it is important to remember that the first complaints about the effect of second-hand smoke in the 1980s were met with derision and ridicule. Decades later, nobody is laughing.