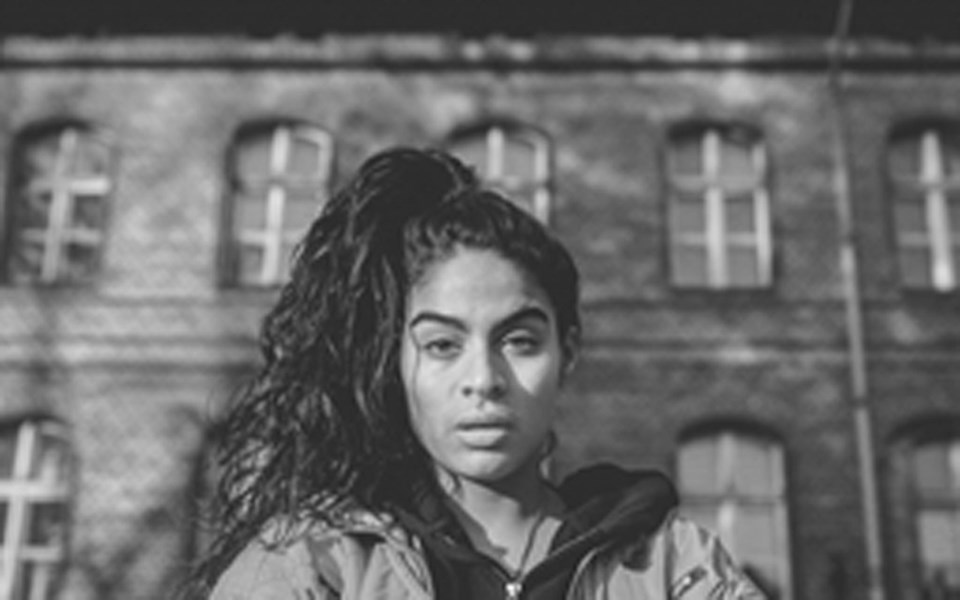 Some big names have been added to the Squamish Constellation Festival lineup.

The inaugural, family-friendly festival will take to Hendrickson Field from July 26 to 28.

Toronto's Reyez headlines the festival on July 26. She has worked with the likes of the chart topping Eminem, Sam Smith, and Calvin Harris.

Wintersleep, of Halifax, has six studio albums under their belt.

Go to constellationfest.ca for tickets and more.