Nine of the most powerful earthquakes to ever strike B.C. 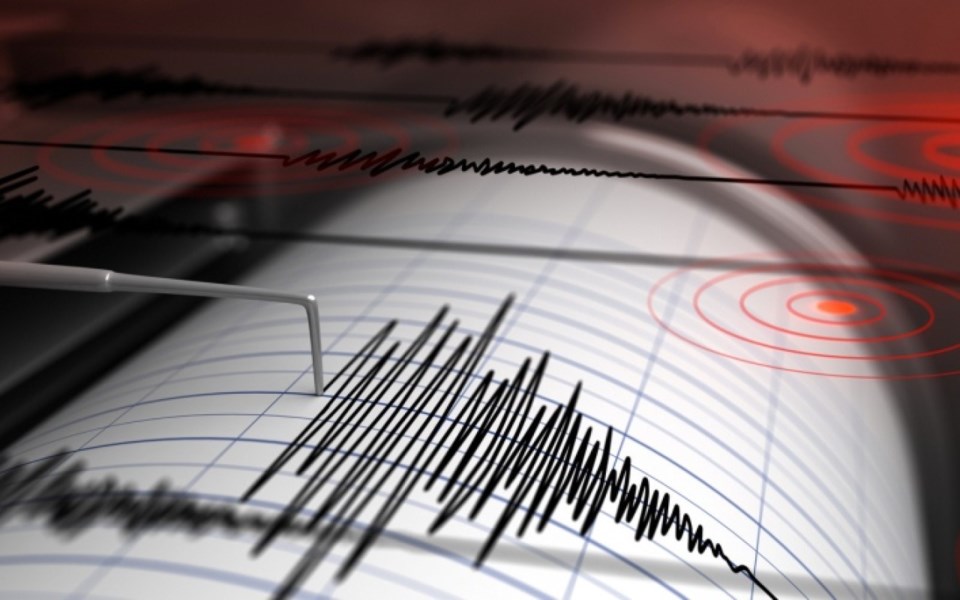 The B.C. coast is the most earthquake-prone region in the country. Photo iStock

While British Columbians don't often notice damage from earthquakes, there have been some rather large ones through the province's history.

According to the Canadian Encyclopedia, a whopping 4,000 earthquakes take place across Canada every year. What's more, the B.C. coast is the most earthquake-prone region in the country. In fact, there is a minor earthquake almost every day in the Lower Mainland. And while the majority of these earthquakes are hardly felt, certain earthquakes pose a serious threat.

Have a look at some of the most powerful earthquakes to ever strike B.C.

One of the world's largest earthquakes took place off the coast of British Columbia in 1700 on Aug. 26 at 9 p.m. The event took place in the Cascadia Subduction Zone, and the thrust ruptured along a 1000 km length stretching from mid Vancouver Island to northern California. According to Earthquakes Canada, the earthquake's shaking, "collapsed houses of the Cowichan people on Vancouver Island and caused numerous landslides." In fact, the shaking was so prolonged and violent that people become ill. What's more, the earthquake resulted in a tsunami that swept across the Pacific Ocean and caused some destruction in Japan.

While this earthquake's epicentre was likely in northern Washington State, its effects were felt in B.C. According to Earthquakes Canada, the shaking on Dec. 15, 1872 was felt, "from central British Columbia in the north (Quesnel) to central Oregon in the south (Salem) and east into the present day Alberta and Montana." What's more, the shaking was enough to deeply frighten people living in Victoria, New Westminster and Yale — they even ran out of buildings.

This massive earthquake took place on Dec. 6, 1918 and was said to awaken people in Vancouver and on Vancouver Island. In addition, Earthquakes Canada notes how it did, "some damage to the Estevan Point lighthouse and to a wharf at Ucluelet" and could be felt as far east as Kelowna.

According to Earthquakes Canada, the June 23, 1946 earthquake is Vancouver Island's largest historic earthquake, as well as Canada's largest historic onshore earthquake. It was felt felt as far away as Portland Oregon, and Prince Rupert B.C. and caused a great deal of damage. According to the summary, the earthquake knocked down 75% of the chimneys in the closest communities, and also resulted in two deaths – one was from a small boat capsizing, while the other was a heart attack.

This powerful quake took place on Aug. 22, 1949, and was Canada's largest earthquake since 1700. It took place on the Queen Charlotte Fault, and Earthquakes Canada highlights how the violent shaking in the Haida Gwaii knocked cows off their feet, "and a geologist with the Geological Survey of Canada working on the north end of Graham Island could not stand up." Chimneys also toppled, an oil tank collapsed, cars bounced around, and, in Prince Rupert, windows shattered.

On Oct. 28, 2012, a powerful earthquake struck in the Haida Gwaii region. According to Earthquakes Canada, it was felt in, "north-central B.C., including Haida Gwaii, Prince Rupert, Quesnel, and Houston." A tsunami warning was issued for coastal areas and numerous aftershocks followed.

Most recently, a 6.2 magnitude earthquake struck off the B.C. coast July 3 followed by a second earthquake with a 4.0 magnitude.