OPINION: About the Squamish people and Squamish language

How much do you know about the Squamish people on whose land we reside? The Skwxwú7mesh Úxwumixw, (Squamish people and Nation) are Indigenous people of the Pacific Northwest Coast.
Feb 5, 2020 7:44 AM By: Chelachatanat / Squamish Chief 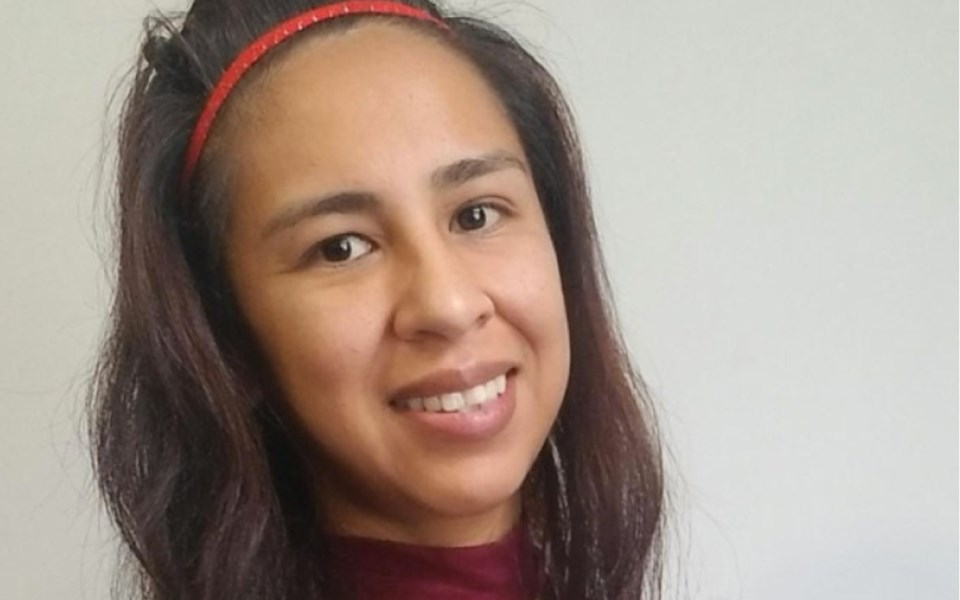 How much do you know about the Squamish people on whose land we reside?

The Skwxwú7mesh Úxwumixw, (Squamish people and Nation) are Indigenous people of the Pacific Northwest Coast.

The traditional Squamish territories extend from Stelkáya (Robert's Creek, between Sechelt and Gibson's), down to Elksen (Point Grey), throughout the whole Burrard Inlet, up through Atl'ká7tsem (Howe Sound), up the Skwxwú7mesh Stakw (Squamish River) and the Ch'iyákmesh Stakw(Cheakamus River), Elaho Valley, land up past Whistler and includes Indian Arm.

The Squamish Nation has 3,600 registered members.

Members live mostly in West Vancouver, North Vancouver and within the District of Squamish.

Up until 150 years ago, Squamish people spoke the Skwxwú7mesh Sníchim (Squamish Language).

The Squamish people's way of life was then forcefully changed with colonization.

The Squamish language today is being revived, but is spoken by about 1% of Squamish people.

Those of us who want to learn the Squamish Language are all so grateful to the elders, chiefs, councillors and leaders, who have protected the Sníchim (language) and culture.

A few anthropologists and linguistics have worked alongside a few locals and collected Skwxwú7mesh words, sentences and legends, traditions and culture.

German anthropologist, Franz Boas, was the first to write a collection of Skwxwú7mesh words in the 1800s.

No records exist of who the words came from.

In 1967, "The Squamish Language: Grammar, Text, & Dictionary" was first published.

In 1968, the B.C. Native Language Project began. Randy Bouchard and Dorothy Kennedy were the main collaborators on this project and they developed the writing system that we use today for the Squamish Language.

I would like to see the number of Squamish speakers rise.

It all starts at home.

With the help of his auntie and me, my son will be one of the first of the next generation of fluent Skwxwú7mesh speakers. My sibling is also going to university to learn our language. She speaks to my son and he prefers Skwxwú7mesh Sníchim, over Xwelíten (English).

Chelachatanat is North and South American, Ojibwa and a Squamish Nation member.