Over the past few weeks, Research Co. and Pique's parent company Glacier Media have studied the way Canadians are dealing with the isolation that the COVID-19 outbreak has brought into their daily routines.
Apr 23, 2020 5:00 AM By: Mario Canseco / Glacier Media 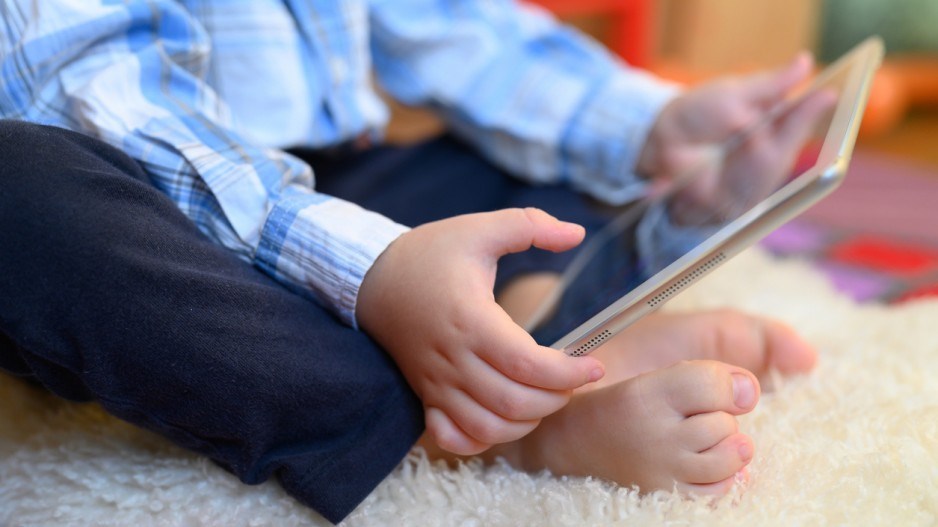 Over the past few weeks, Research Co. and Pique's parent company Glacier Media have studied the way Canadians are dealing with the isolation that the COVID-19 outbreak has brought into their daily routines.

We have found that we miss our personal interactions with family and friends the most, that we are willing to severely punish hoarders and swindlers, and that those lucky enough to work from home seem to be enjoying their experience.

This time, we decided to take a look at how parents and children are getting along in close quarters, 24 hours a day. Late last month, we learned that 44 per cent of Canadians with children aged 14 or younger said it was "difficult" to be together all day.

Some educational institutions have implemented ways to keep children connected through teleconferencing and daily activities that a pupil must complete at home-much like universities are finding a way to grade students in the final weeks of a semester. Still, as this column is being written, not a single provincial government has pointed to the calendar to set a specific date in which children will go back to learning inside a public school classroom.

Faced with this scenario, parents are encountering a difficult task. Some may already be working from home, trying to meet deadlines and participating in virtual meetings at a time of increased financial anxiety. The opportunity to simply hand electronics to a child to get work done has never been more enticing.

Our survey found that Canadian parents with children aged 14 or younger are relying on a wide range of alternatives to keep kids entertained during the COVID-19 outbreak. Almost two-thirds (65 per cent) have incorporated options that do not involve electronics into their daily routine, such as board games or puzzles.

In three of five of these households (61 per cent), we find parents who have allowed their children to have access to tablets, smartphones or video game consoles for non-educational purposes. A majority (53 per cent) also admit to giving kids access to non-educational streaming content.

There is a gender gap, which may be more related to honesty than strictness. Moms across Canada appear to be decidedly authentic, with 66 per cent saying their kids have access to electronics for non-educational purposes (compared to 55 per cent of Canadian dads). In addition, 57 per cent of Canadian moms acknowledge that their children are allowed to watch streaming content that is not didactic. The proportion of Canadian dads who make the same claim is nine points lower (48 per cent).

Parents in Saskatchewan and Manitoba lead the country by a wide margin on giving kids access to non-educational electronics (94 per cent) and streaming (83 per cent). These findings place the prairie provinces near universality when it comes to keeping kids distracted at home. Parents in Quebec are at the lowest end, with fewer than half allowing non-educational time (47 per cent for both electronics and streaming).

The debate over how much screen time children should be allowed to enjoy is not new and was not triggered by the COVID-19 outbreak. The survey suggests that the true disciplinarians are losing the battle inside Canadian homes. Only 41 per cent of parents say that the time limit they have established for their child (or children) to have access to entertainment options for non-educational purposes has been met.

In contrast, one-third of parents (33 per cent) say they set a time limit, but acknowledge that it has been difficult to meet. One in four parents (26 per cent) concede that they did not establish a time limit for non-educational activities at all.

Parents in Atlantic Canada and Quebec appear to be staving off electronic distraction. In each province, 50 per cent of parents say the entertainment time limit for their children has been effectively met. Conversely, parents in British Columbia (50 per cent) and Manitoba and Saskatchewan (47 per cent) are more likely to say that the rules they envisioned for isolation inside the home have been unattainable.

At least three in 10 parents in Atlantic Canada (33 per cent), Ontario (30 per cent) and Alberta (also 30 per cent) acknowledge that they are not keeping track of how much their kids are relying on entertainment options that do not teach.

As COVID-19 keeps schools closed, it is heartening to see that Canadian parents are relying almost equally on educational and non-educational options for their children. In spite of the severity of the situation, tablets and video game consoles cannot become the de-facto electronic house sitters for children.

Results are based on an online study conducted from April 9 to April 15, 2020, among 824 adults in Canada who have a child aged 14 or under at home. The data has been statistically weighted according to Canadian census figures for age, gender and region. The margin of error, which measures sample variability, is plus or minus 3.5 percentage points, 19 times out of 20.