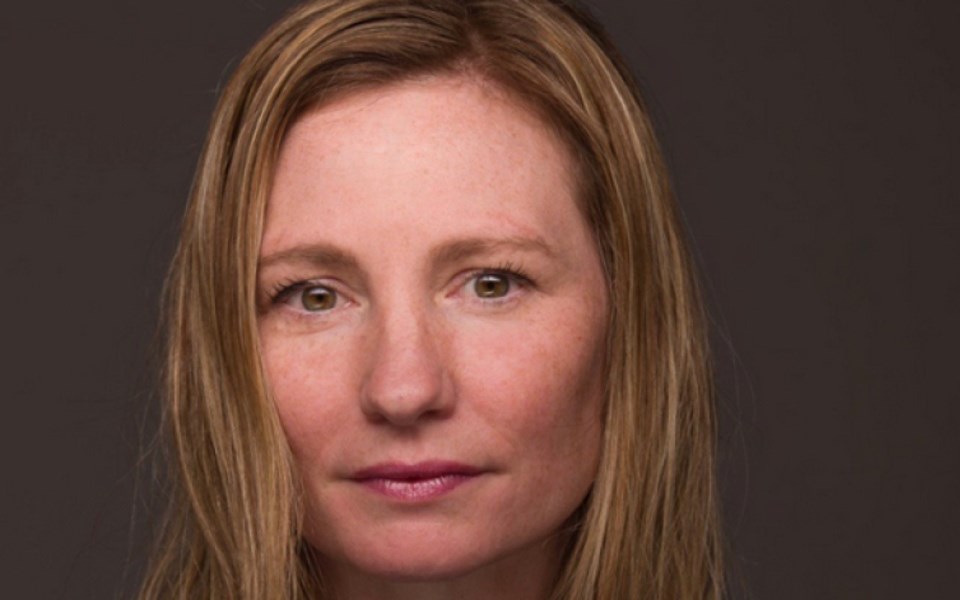 The most critical public health measure needed to significantly control or kill off the deadly novel coronavirus in absence of a vaccine or sustained mass isolation is failing in B.C., says Dr. Linda Jando, a family physician on the frontline of the global pandemic in Downtown Vancouver.

Tests for COVID-19 are backlogged in the thousands, says Jando based on information she obtained from the B.C. Centre for Disease Control (BCCDC).

As a result, "harsh measures" of isolation are needed for everyone to crush the so-called infection "curve" in order to get back to our prior life routine that may otherwise become a memory until a vaccine is found, says Jando, who is also a clinical assistant professor at University of British Columbia.

Last week Jando spoke to media about the lack of preventative equipment at doctors' offices, including the one she manages. Such a situation is now a frequent story in North America. As a result, four of her doctors at the clinic she manages are in self-isolation after being exposed to symptomatic travellers. This poses a risk to their patients, some pregnant, who have non-COVID-19 health concerns, said Jando.

Last week, Jando said she went looking for answers as to why her doctors' test results were delayed. She learned that the tests were not triaged. Furthermore, BCDCD presently has testing capacity for 900 swabs per day, she said. On Tuesday an official told her that the centre had received 4,300 tests on Monday.

Meanwhile, Dr. Bonnie Henry, B.C.'s Public Health Official said Tuesday afternoon the backlog of testing should be cleared by the end of the week and the backlog is "in the hundreds" only.

Henry issued a statement Tuesday evening with COVID-19 statistics. Excluded from the stats was testing numbers. The public is now being given an online assessment tool in the absence of widespread testing.

"Testing is available for all who need it, but not everyone requires a test. If you have no symptoms, mild symptoms or you are a returning traveller self-isolating at home, you do not require a test," stated the Ministry of Health.

Yet according to the World Health Organization's (WHO) director general, "we have not seen an urgent enough escalation in testing, isolation and contact tracing - which is the backbone of the response."

Still, B.C. has tested over 6,000 people overall as of Friday, March 13, according to the BCCDC (no updates since then), which is more than the vast majority of other North American jurisdictions per capita.

WHO stated on March 16: "The most effective way to prevent infections and save lives is breaking the chains of transmission. And to do that, you must test and isolate. You cannot fight a fire blindfolded. And we cannot stop this pandemic if we don't know who is infected. We have a simple message for all countries: test, test, test.

"If they test positive, isolate them and find out who they have been in close contact with up to 2 days before they developed symptoms, and test those people too. [NOTE: WHO recommends testing contacts of confirmed cases only if they show symptoms of COVID-19]."

Jando says she has hundreds of swab kits ready to go but they are useless at this point if there is such a massive backlog.

Meanwhile, South Korea has tested at three times the rate as B.C., thus providing a better picture of the disease, which impacts older people much more than the young.

Henry said Tuesday that the provincial government has established COVID-19 centres around Metro Vancouver in particular. This is expected to streamline intake and testing, said Henry Dix.

Testing is going to be important in the future even if the curve of infection declines, said Jando.

"We have not seen an urgent enough escalation in testing, isolation and contact tracing - which is the backbone of the response," said the WHO.

"Once again, our key message is: test, test, test.

"This is a serious disease. Although the evidence we have suggests that those over 60 are at highest risk, young people, including children, have died."

In the Northern Italian town of Vo, it has been reported on Wednesday that aggressive widespread testing has brought new cases down to nearly zero.

B.C. only closed schools indefinitely on Tuesday. The number of tested infected people stands at 183, about double what it was two days ago. Six have died in B.C. from COVID-19. A cluster infection is active at a seniors' facility in West Vancouver.

Based on the aggressive and widespread testing results of South Korea, nearly one third of positive tests were from those aged 20-29. Hence it is likely South Korea had widespread infection and would not have known about it if it were not a substantial world leader in testing.

Jando says Vancouver is already facing "widespread" infection but we, the public, don't know it yet.

"Some doctors feel that the virus is already so widespread that they won't allow widespread testing due to test capacity.

"Moving forward we've been advised to only test patients if there will be a change in the direction of care if there was a positive result."

Jando said it would be helpful if all the public were aware this is the situation.

A far greater existential threat is upon us if we do not all self isolate, said Jando.

"Moving forward we must all self isolate," she said

"Closing all non-essential activities is important to keep people isolated during this outbreak.

"If all people can stay isolated for a few more weeks the level of viral spread should significantly subside.

"These harsh measures are difficult to sustain for a long time period."

If harsh measures are not taken, "we have a [infection] curve that is flat and long. And I do not want it to go on. I do not want a lengthy outbreak," said Jando.

Jando speaks of the curve being so vital to not overwhelming healthcare in the immediate future. But little has been spoken widely about where the curve ends up after this initial suppression.

"No one should travel. Why are we having any exceptions? What is the medical rationale behind that?

"I can handle a few weeks of this," said Jando, a mother of three who must now also handle her own family matters and the stresses of isolation and physical and social distancing. Jando's mother resides in a North Shore care home facility also facing isolation procedures.

Jando acknowledged that aggressive testing done in a rapid and transparent manner will be needed if the virus seemingly disappears but reappears during the typical cold and flu season.

"Six months from now we cannot be doing this again" if the virus resurfaces, said Jando.

Much remains unknown about COVID-19, according to the WHO, which still asserts as of March 12 this is a containable pandemic. The virus originated in Wuhan, China. Some speculate the virus morphed from live animals being eaten at wildlife markets. Wuhan is also home to the Wuhan Institute of Virology, which is at the centre of varying conspiracy theories.

China was, for now, able to contain the spread of COVID-19 internally with sweeping measures by its authoritarian government.

The WHO is now voicing significant concern for ill-prepared Western healthcare systems and more so third-world countries where testing capacity is practically non-existent.

The Ministry of Health has been contacted to provide an update on testing.