Paraglider in Squamish in life-threatening condition 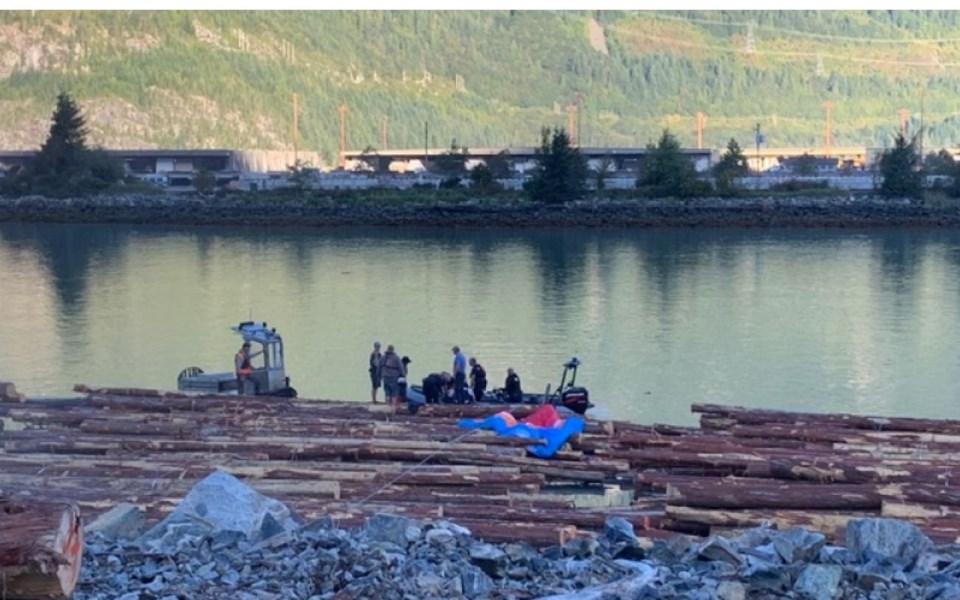 An air ambulance took a paraglider in life-threatening condition to hospital at 9:43 a.m. this morning.

"At 7:41am BC Emergency Health Services received a medical emergency call for a paraglider off the [Stawamus] Chief," BCEHS spokesperson Shannon Miller wrote in an email.

"Our critical care paramedic team on scene performed multiple procedures to stabilize the patient for transport."

The Coast Guard, Squamish Search and Rescue and RCMP were also called in.

Squamish RCMP say the paraglider had fallen into the log boom area of the Mamquam Blind Channel.

"It appears the man was paragliding off the Stawamus Chief when he went into a spin with his wing and fell to the log boom area just to the west of where he launched from," reads an RCMP news release.

Police initially identified the glider as a 39-year-old man, but have since said he is 40 years old.

RCMP say officers launched their police boat alongside Squamish Fire Rescue members in order to take the man out of the water.

Police say they brought the man aboard the vessel and he was transported to an awaiting ambulance.

A short time later the man was flown to a Lower Mainland hospital via BCEHS Air Ambulance with life-threatening injuries, say officers.

In the release, Sgt. Sascha Banks said, "This summer season has been a tough one for all our emergency and SAR teams with the Stawamus Chief, we can only hope those up there focus on adventuring safely."=