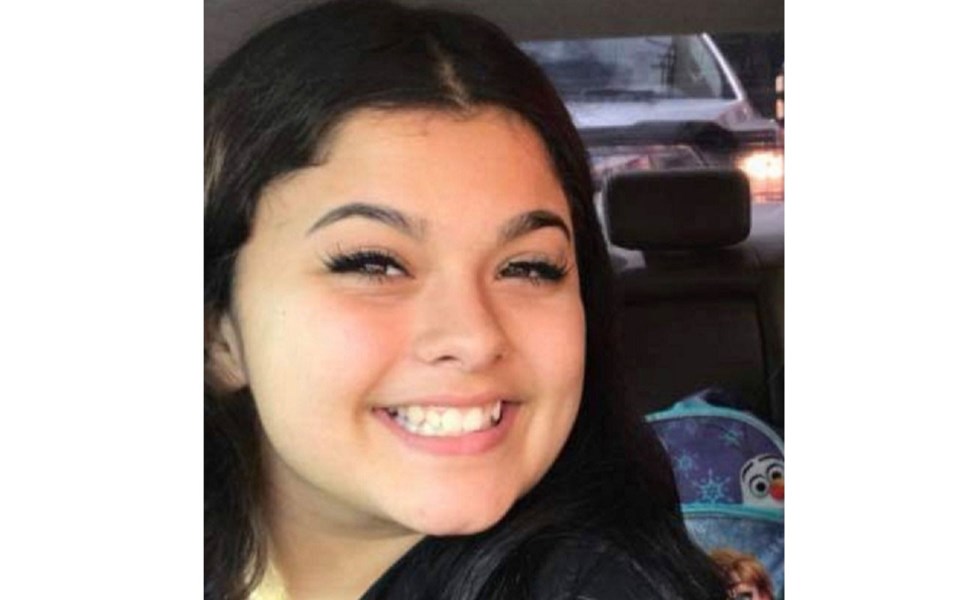 Squamish police are asking for the public's help to find a local missing teen.

RCMP say 14-year-old Hailey Corbett was last seen by her mom on June 13.

She was reported missing on June 15.

It is believed she may be in Vancouver.

"Since Corbett's disappearance, police have followed up on several leads, however, Corbett remains missing," reads a news release from the Squamish RCMP.

Corbett is an Indigenous teen who is 5 feet 7 inches (173 centimetres) tall. She weighs 160 pounds, has brown eyes and long brown hair with a red streak.

She has a nose piercing.

She was last seen wearing a black jacket and black Lululemon Athletica pants.

RCMP urge anyone with information on the whereabouts of Corbett to ontact their local police or Crimestoppers at 1-800-222-8477 (TIPS).