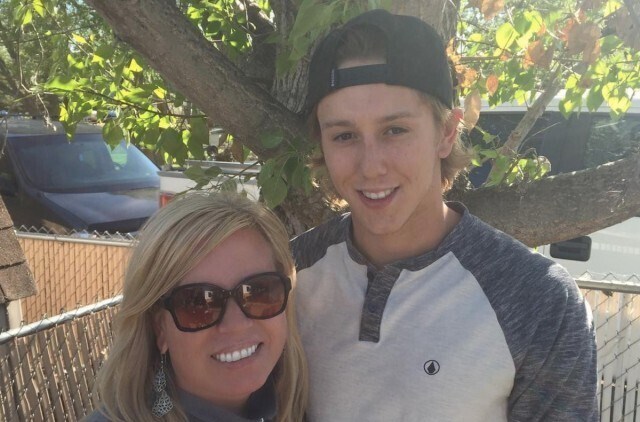 Heather Shtuka and her son, Ryan, who went missing in Sun Peaks in February 2018.Contributed

Police are returning to Sun Peaks this weekend as part of the search for a young Alberta man who has been missing for more than three years.

Ryan Shtuka was last seen on Feb. 17, 2018, leaving a house party on Burfield Drive. The 20-year-old from the Edmonton area had been working in the mountain resort before he vanished.

Extensive searches by police, search-and-rescue crews and volunteers organized by Shtuka’s family have been unsuccessful.

Mounties have been in contact with people in Sun Peaks preparing for this weekend’s investigation.

RCMP Const. Crystal Evelyn confirmed to Castanet Kamloops the operation is related to the search for Shtuka. She said the plan is for Kamloops Mounties and specialized RCMP search crews to be on-site looking for information that could lead to Shtuka.

Shtuka’s parents, Heather and Scott, were in Sun Peaks in February for the third anniversary of their son’s disappearance.

“Both Scott and I feel connected to Ryan every time we come up here,” Heather told Castanet Kamloops in February.

“For him, it was a place of happiness. … We’ve spent so much time here that we’ve grown to love it just as much, if not perhaps more, despite the tragedy.”

DNA from 73-year-old Vancouver murder case may offer break in brutal killing of two children (PHOTOS)
May 18, 2021 11:34 AM
Comments