The Public Health Agency of Canada is warning residents about an outbreak of salmonella infections occuring in six provinces that is linked to snakes and rodents.
Dec 10, 2019 8:25 AM By: Elana Shepert/ Vancouver is Awesome 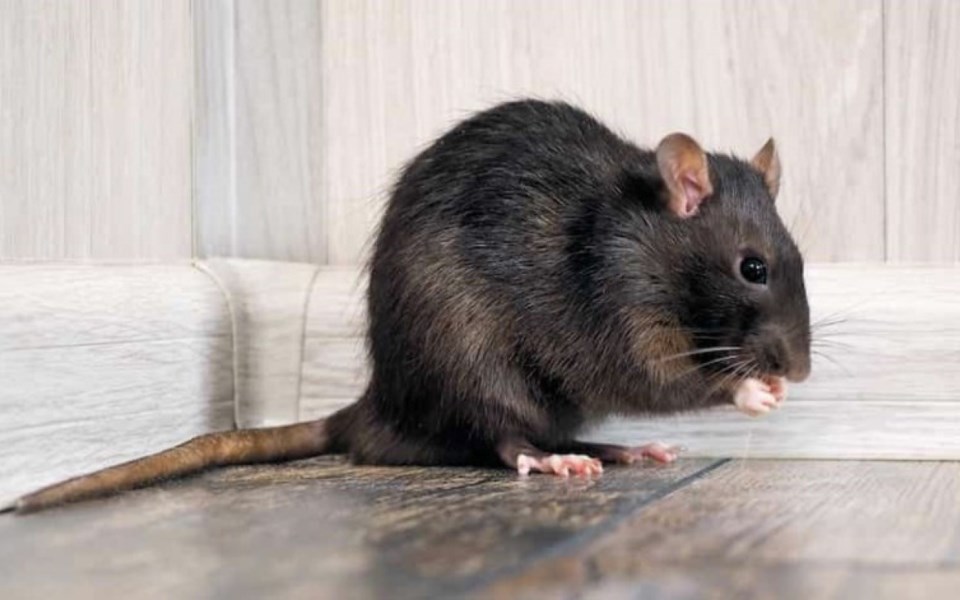 The Public Health Agency of Canada is warning residents about an outbreak of salmonella infections occuring in six provinces that is linked to snakes and rodents.

Acording to the health agency, the outbreak is ongoing as recent illnesses continue to be reported to the Public Health Agency of Canada. Based on recent findings, both snakes and rodents are the likely source of the outbreak. Many of the individuals who became sick reported having direct or indirect contact with snakes, pet rats and feeder rodents (used as reptile food) before their illnesses occurred. However, the investigation is ongoing, and it is possible that other sources could be identified.

In an effort to prevent further illnesses, Canadians are advised to practise good hand hygiene, frequent handwashing and safe handling of snakes and rodents, their food and their environments.

According to the release, both reptiles and rodents can carry Salmonella bacteria even if they appear healthy and clean and show no signs of illness. What's more, even having indirect contact with these animals or their environments can put you at risk for developing a Salmonella infection. For example, children playing in a room where a reptile was previously allowed to roam can be at risk of an infection.

As of Dec.10, 2019, there are 92 confirmed cases of Salmonella Typhimurium illness in the following provinces: British Columbia (4), Ontario (16), Quebec (52), New Brunswick (9), Nova Scotia (5) and Newfoundland and Labrador (6). Individuals became sick between April 2017 and October 2019. Six individuals have been hospitalized. No deaths have been reported.

While anyone can become sick with a Salmonella infection, children aged 5 years and under, older adults, pregnant women or people with weakened immune systems are at higher risk for contracting serious illness.

Most people who become ill from a Salmonella infection will recover fully after a few days. It is possible for some people to be infected with the bacteria and to not get sick or show any symptoms, but to still be able to spread the infection to others.

Symptoms of a Salmonella infection, called salmonellosis, typically start six to 72 hours after exposure to Salmonella bacteria from an infected animal, person, or contaminated product.

These symptoms usually last for four to seven days. In healthy people, salmonellosis often clears up without treatment. With this in mind, in some cases, severe illness and hospitalization may occur. In some cases, antibiotics may be required. People who experience symptoms, or who have underlying medical conditions, should contact their health care provider if they suspect they have a Salmonella infection.