However, lender asking court to remove four people from Squamish school's board of governors
Jan 24, 2020 3:00 AM By: Steven Chua / Squamish Chief 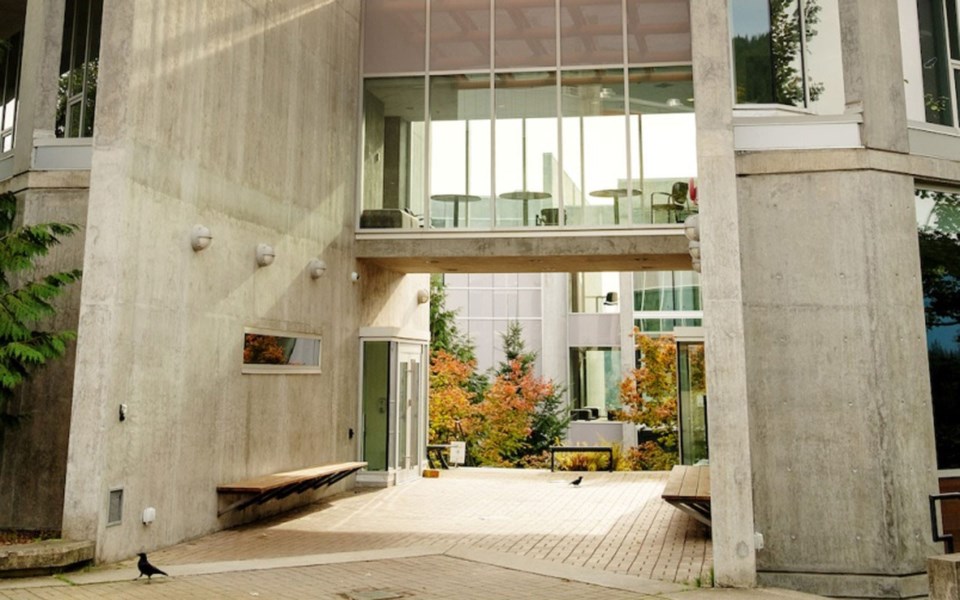 As Quest University seeks to borrow up to $5 million to keep its operations running, the school's biggest lender is asking the courts to replace most of the institution's board.

On Jan. 22, the university filed an application to court asking for permission to borrow the money from RCM Capital Management Ltd.

The school is also looking to secure that loan with its assets and properties.

"Without provision of interim financing, [Quest] would not be able to operate the university, complete the academic year, or preserve the value of its assets, to the detriment of all stakeholders, most critically, the students," reads the school's application on Jan. 22.

Quest reported to the courts on Jan. 16 that it was in danger of not making payroll after next month. In that petition, it also said the school didn't have enough money to make lease payments for some of the student dorms in the near future.

In addition, the school's application asks to extend the financial protection it received under the Companies' Creditors Arrangement Act, or CCAA, until May 29, 2020. Currently, the protection lasts until Jan. 27, which is when the school will be reappearing in court.

The protection acts as a temporary shield that prevents the school from going into receivership or bankruptcy. It allows Quest to keep operating as it figures out its next options.

Last week, the school was granted protection by the courts after the Vanchorverve Foundation, a major lender to the university, called in its debt of more than $23 million.

Extending protection until the end of May will give time for the school to finish its spring term and enter into a loan agreement, Quest's application says.

Vanchorverve filed court documents on Jan. 23, saying it opposed that loan. It also called for the replacement of four of the school's board members.

"Vanchorverve has lost all faith in [Quest's] board as currently constituted and has serious and valid concerns about the viability of [the school] under the governance of the current board," reads the foundation's application.

The foundation said in its application that the school owed Vanchorverve $23.4 million as of Nov. 20 and that the university's debt is increasing by about $4,500 of interest per day.

In its application, Vanchorverve also offered up a different loan as an alternative. A condition of this agreement is that schools' board is "comprised of individuals who are acceptable."

This proposed financing agreement would be a $5-million loan from Burley Capital Inc.

In their place, the foundation is asking the court to appoint Christopher Richardson, Bill Woodson, David McMillan and Alpha Bugembe.

This would give Vanchorverve appointees majority control of the school's board.

In another document filed by Vanchorverve on Jan. 23, dubbed the application response, the foundation expressed more doubts about the school's current management.

"[Quest] relies on tuition payments from incoming students to bring it out of its current deficit; however, this is only a short-term solution to its financial mismanagement and will not facilitate repayment of Vanchorverve," reads the response.

"[Quest] has not proposed a plan to restructure its operation to create a long-term sustainable business and will, therefore, need to continually borrow money to keep its current operation running."

Vanchorverve, however, said it recognizes an extension of the CCAA protection is required.