Ride-hailing's rough road ahead in B.C. 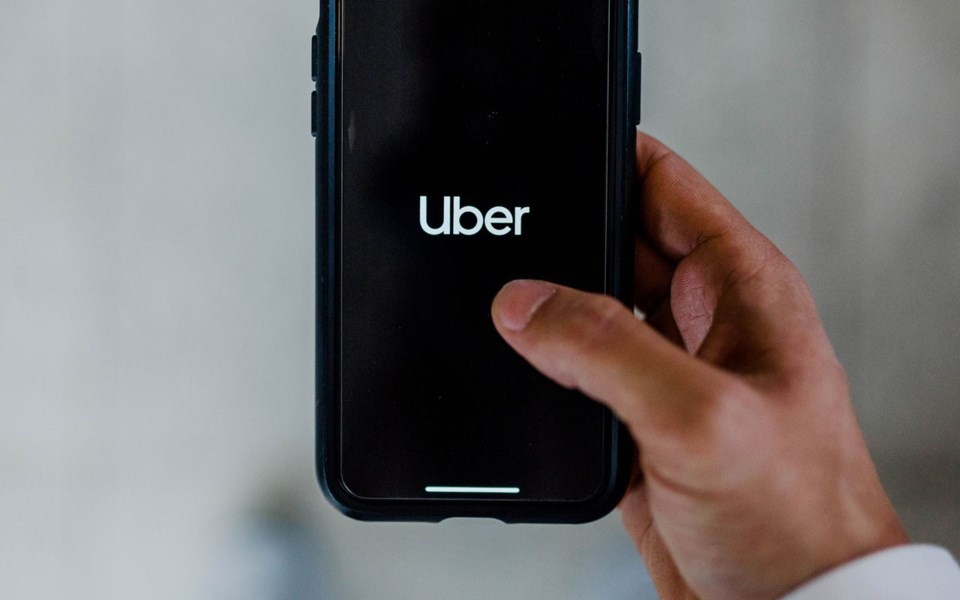 Ride-hailing companies are cautioning British Columbians not to expect an experience on par with that of other cities across the globe when these long-awaited transportation services arrive. Photo iStock

B.C. commuters hoping the province would deliver ride-hailing in time for the holidays are more likely to be looking at a lump of coal after the provincial regulator warned companies last week of delays to their applications.

And ride-hailing companies are cautioning British Columbians not to expect an experience on par with that of other cities across the globe when these long-awaited transportation services arrive.

A lack of drivers, uncertainty over pricing and the potential for locking out specific cities all appear to be likely to play out during the initial launch on the West Coast.

"It's a puzzle and it seems like the puzzle pieces change shape every day," said Peter Lukomskyj, general manager of B.C. operations for Lyft Inc.

But Lyft's estimates were thrown a curveball on Oct. 30 when the PTB sent a letter to TNS applicants warning that their applications could face processing delays of as much as 21 days owing to a judicial review launched by the Vancouver Taxi Association (VTA).

The VTA raised concerns that ride-hailing companies won't initially face caps on the number of vehicles they can operate.

And once the TNS licence comes through, it still remains unclear when exactly Lyft can offer rides, according to Lukomskyj.

This is due to Metro Vancouver's patchwork of municipalities considering different licences and fees if they are to allow riders to be picked up within their boundaries.

Some cities may issue a business licence within days – if they require ride-hailing companies to have one — while Lukomskyj said it could take "months and months" for other cities to issue a licence.

"We're going to have constraints and the constraints are going to be around where we operate, with what quality of services — meaning wait times — and really what price we operate at with the municipalities not being able to tell us what their licensing structure is and where we can operate," said Lukomskyj, a former tech executive with Vancouver-based Elastic Path Software Inc.

"We don't want our drivers to pick up someone in Vancouver and have to drive them all the way into Langley and not be able to pick up a ride in Langley. So we'll geo-fence things so that our drivers get an excellent experience and an excellent way to make money, but we also know that people will want to get all around Metro [Vancouver] and we're just not going to be able to do that out of the gate."

In an emailed statement attributed to van Hemmen, he said Uber is "actively working to begin operations in the weeks after we receive approval to operate from the Passenger Transportation Board."

Kater CEO Scott Larson said that once his company receives a TNS licence, it will be ready to offer services in Metro Vancouver within seven to 10 days.

Austin Zhang, CEO of Richmond-based Gokabu Group Holdings Inc., said he feels confident his company will be able to offer rides through its ride-hailing app, Kabu Ride, within a day of receiving a TNS licence.

Zhang said his company, which had operated in the grey market until September and focused on non-English-speaking passengers, has been holding talks with the City of Richmond about acquiring proper approval to operate within municipal boundaries.

Lukomskyj, meanwhile, cited municipalities on the North Shore and in Tri-Cities as the ones quickest to embrace Lyft.

The PTB, meanwhile, requires that all ride-hailing services pay a minimum rate based on taxi flag rates within an operating region.

In Metro Vancouver the rate runs between $3.25 and $3.95 when someone steps inside a vehicle, in addition to prices charged for distance travelled.

"It's been challenging, and honestly all those costs are going to be passed to riders," Lukomskyj said.

Provincial regulations will, however, permit surge pricing and bring on revenue streams not available to the taxi industry.

Surge pricing allows ride-hailing companies to boost prices at times when demand exceeds the supply of drivers, such as when fans come pouring out of Rogers Arena at the end of a Vancouver Canucks game.

Kater intends to cap its surge pricing at 200 per cent.

"You won't see some of the horror stories of people being charged $800 for a 15-minute trip because it's a five-, seven-times surge or whatever it turns out to be," Larson said.

He added that the requirement that drivers possess a Class 4 licence — one that requires additional testing compared with the standard Class 5 licence — is putting pressure on the industry to have an adequate supply of drivers.

While Kater is still awaiting word on a TNS licence, the Surrey-based company has been using its own fleet of 35 vehicles to offer rides through a mobile app since April after the VTA flowed 140 licences directly to it (a phased rollout of additional vehicles is still underway).

Kater, in turn, pays out 20 per cent of its profits to the VTA.

Larson said he couldn't reveal how many drivers would be ready to hit the roads once Kater begins offering ride-hailing services, but he acknowledged a lot of its current drivers will be transitioning to the traditional ride-hailing model.

"We're always looking for more, but we're happy with the number we have," he said.

Van Hemmen, however, expressed concern in a statement that the Class 4 requirement means riders may have to wait longer for rides compared with experiences in other cities.

"We want to make sure that we come out with an appropriately priced product but we've got all this uncertainty as to [how] these fees are going to impact pricing," Lukomskyj said.

"What's probably one of the most worrisome things for me is that we still don't know from about a half a dozen municipalities in the region what they plan to do, and some of them are talking about doing something very similar to what Vancouver is."

Even with all the uncertainties, Larson said he's confident the market for ride-hailing in B.C. will be healthy.

"It will scale up over time, but we think that the acceleration of that scale-up, if you will, will be faster in Vancouver than perhaps in other markets because there's pent-up demand," he said.

B.C.'s top doctor says most COVID-19 exposures at schools have been low risk
Sep 21, 2020 5:30 PM
Comments
We welcome your feedback and encourage you to share your thoughts. We ask that you be respectful of others and their points of view, refrain from personal attacks and stay on topic. To learn about our commenting policies and how we moderate, please read our Community Guidelines.