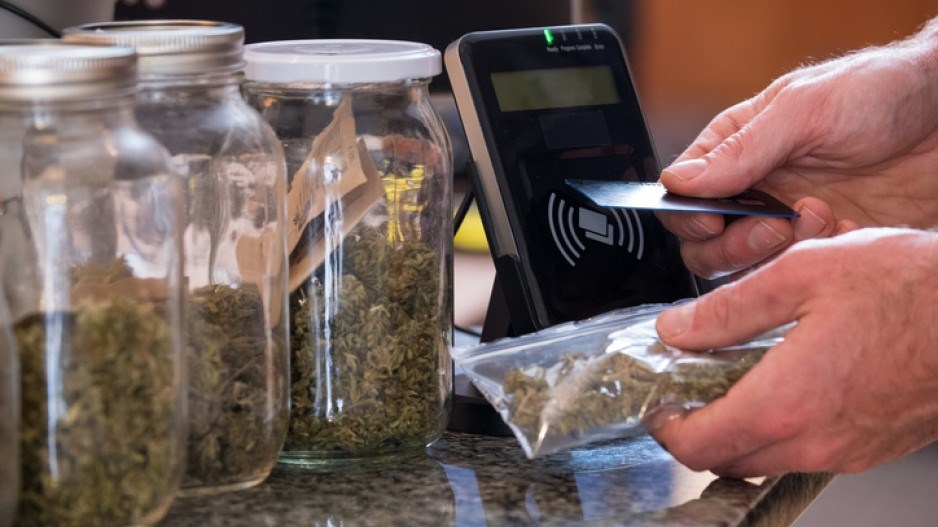 A resolution to again approach the provincial government to share that funding to offset local costs of implementing legal cannabis laws and regulations and other costs was approved by 99 per cent.

The resolution said local governments have yet to receive a share of provincial cannabis taxation revenue, despite Ottawa’s decision to increase the provincial share of cannabis excise tax revenue by 25 per cent in recognition of the costs and responsibilities assumed by local governments.

“It’s time for them to show us the money,” the mayor of Sooke said.

Resolution notes said in the Federal-Provincial-Territorial Agreement on Cannabis Taxation (expiring December 2020), the federal government retains 25 per cent of excise tax revenue up to $100 million per year, with the remaining 75 per cent going to provinces and territories.

“This reflects a federal share that was reduced by 25 per cent in recognition of the costs and responsibilities assumed by local governments. Provinces and territories were not required to document their cannabis-related costs and revenue streams,” the notes said. “They receive their share of federal excise tax revenue regardless.”

Tait said the province collected $14.4 in excise tax last year and projects $90 million in 2020. She said there is a 15 per cent markup due to cannabis.