DELTA, B.C. — The police chief in Delta, B.C., is offering comfort to community members following a spate of public shootings in the Lower Mainland, saying officers across the region are working together to solve the crimes.
May 4, 2021 11:57 AM By: Canadian Press 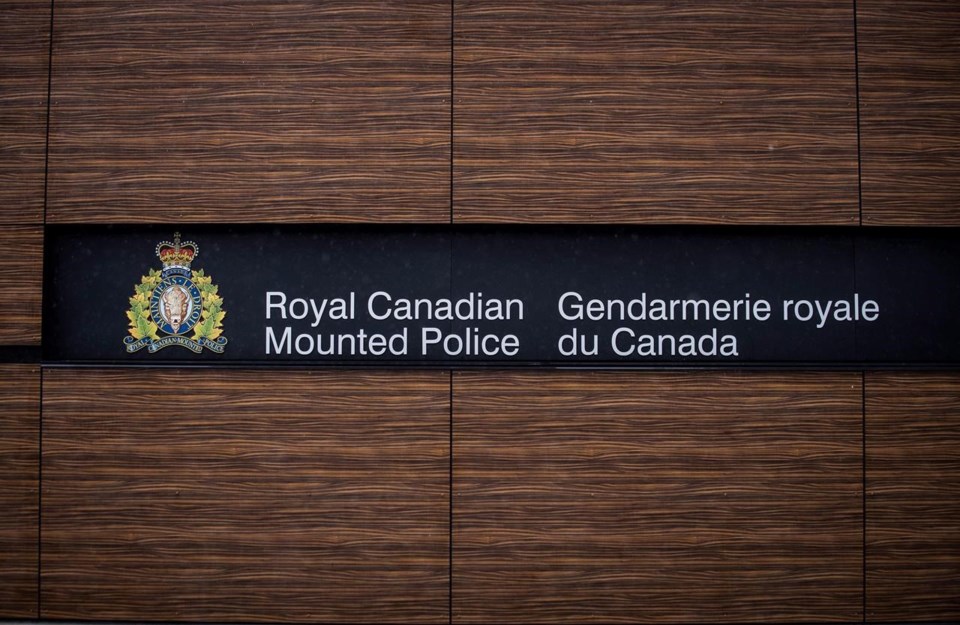 DELTA, B.C. — The police chief in Delta, B.C., is offering comfort to community members following a spate of public shootings in the Lower Mainland, saying officers across the region are working together to solve the crimes.

Chief Neil Dubord acknowledges many residents are feeling anxious after a corrections officer was gunned down in a brazen attack outside the Scottsdale Centre mall on Saturday afternoon.

That was followed by a shooting outside another shopping centre in Langley, B.C., on Monday, although the two incidents have not been linked.

There was also a targeted attack Sunday in Burnaby on a woman who is expected to survive and a fatal shooting of a 19-year-old man in Surrey, B.C., on Friday.

Dubord says the killing of the corrections officer, 29-year-old Bikramdeep Randhawa, has all the markings of a gang attack, but investigators have not confirmed that link and are exploring all possible motives.

He says the recent shootings show a shocking disregard for public safety, but he assured residents that the community remains safe and solving the crimes is a top priority.

"I want to acknowledge the anxiety I know that many people are feeling in our community in relation to the recent shootings that have happened in the Lower Mainland," Dubord said during a news conference.

"I want everyone to know that all police departments in the Lower Mainland are working together, supporting each other in their investigations, sharing information, and this is our top priority."

RCMP have said the man shot outside Willowbrook Shopping Centre in Langley on Monday is suffering from potentially life-threatening injuries.

Investigators said in a statement the shooting does not appear random and few other details have been released.

This report by The Canadian Press was first published May 4, 2021.

British Columbia to use remaining AstraZeneca vaccine for second doses
May 12, 2021 4:59 PM