Steve Oakley fills in for John Courchesne until a byelection can be held
Sep 25, 2019 3:13 AM By: The Chief staff / Squamish Chief 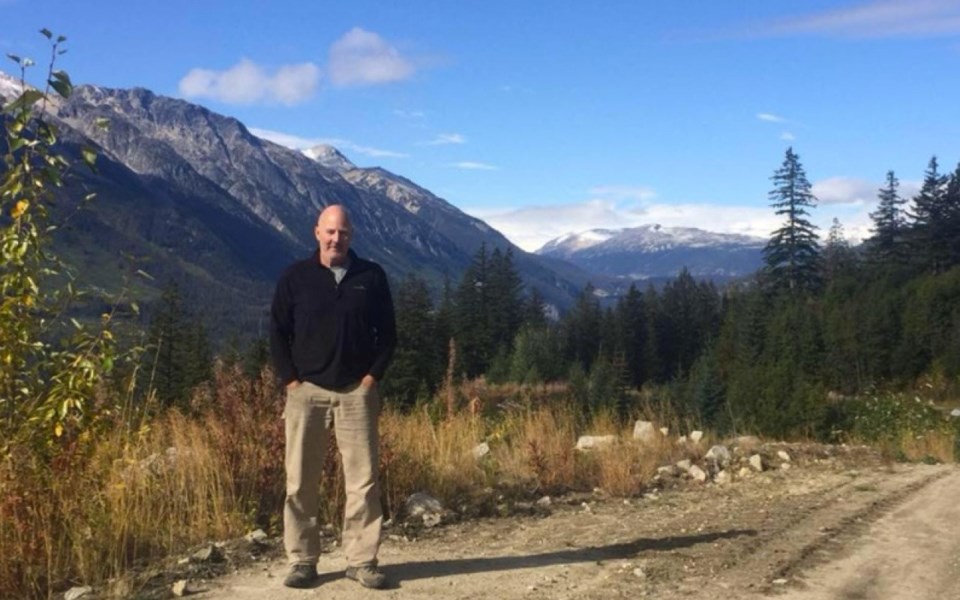 Less than a year after the Squamish-Lillooet Regional District board was voted in, Electoral Area A director John Courchesne has resigned for personal reasons.

Alternative director Steve Oakley will be filling in, effective immediately until a byelection can be held, the SLRD announced Sept. 24.

A date for the byelection has yet to be set, but will be in the coming months, a press release from the SLRD board states.

"On behalf of the board of directors, I would like to thank John Courchesne for his work on the board," SLRD board chair, Tony Rainbow, said in the press release. "We look forward to working with Mr. Oakley, who will represent Electoral Area A until a byelection is held."

Courchesne was elected as a director for his first time in October, following two terms as councillor for the District of Lillooet.