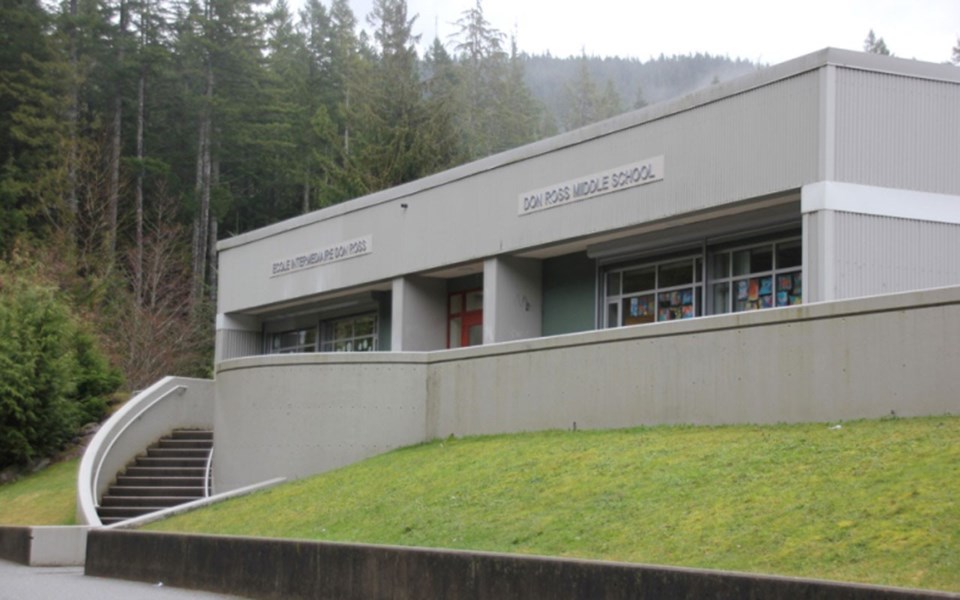 The Don Ross outdoor area will soon be getting a new playground, thanks to the recent grant. Photo: KEILI BARTLETT

The foundation has recently awarded over $250,000 in charitable grants to Sea to Sky non-profit organizations.

“The Foundation is committed to helping organizations that benefit residents of the Sea to Sky Corridor with an emphasis on children, youth and families. It is so rewarding to disburse these funds to some amazing local non-profits” said Mei Madden, executive director of the WBF in a news release.

The largest grant of $40,000 was donated to Don Ross Middle School toward Phase 3 of the revitalization of their outdoor area, including a play structure and playground equipment, the release states.

Several other Whistler or Pemberton organizations received the remainder of the funds.

Since 1992, the foundation has given out more than $14 million in grants. Application submission deadlines are April 1 and Oct. 1 of each year.