Matthews Southwest and Michael Hutchison are litigating against each other
Dec 12, 2019 5:26 AM By: Steven Chua / Squamish Chief 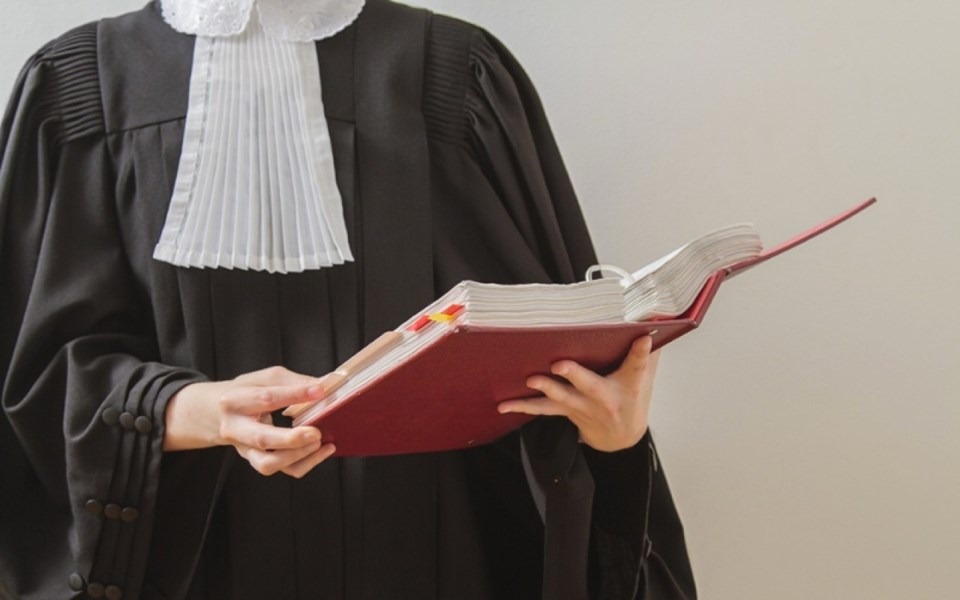 The two major Squamish developers that had a hand in the upcoming Newport Beach and Cheekye Fan projects are facing each other in court as part of a dispute over a $15.25 million payment, among other things.

Hutchison was previously involved in Squamish Cornerstone Developments but is no longer part of that company.

In a notice of civil claim filed on Feb. 6, 2019, Matthews seeks damages amidst allegations of misrepresentation, breach of contract and defamation. Hutchison filed both a statement of response denying the claims against him and a counterclaim alleging breach of contract on the part of Matthews and Cornerstone on Nov. 8.

According to the claim filed by Matthews in February, both companies entered into a business relationship in November 2013.

Due to a disagreement between the corporations, the companies entered into an unwinding agreement, the claim says.

This agreement was intended to separate the business interests of the parties, and involved paying the Hutchison Group $10 million, according to Matthews' claim.

An extra $15.25 million was to be paid when the Cheekye project was approved by the District of Squamish, the claim states.

Matthews says that one of Hutchison's associated companies, Elah Holdings Ltd., started foreclosure petition proceedings in connection with the $15.25 million.

Elah, according to both the statement of claim by Matthews and the statement of response by Hutchison, is a company incorporated in B.C. that is "continued out" of the Cayman Islands, with the same office for service in the proceedings as Hutchison.

Matthews' statement of claim says Elah alleges that money is due because the Cheekye Fan project received third reading. However, Matthews says that final project approval has not been issued by the District of Squamish.

On the other hand, Hutchison's statement of response says he acknowledges the $10 million paid, but that the $15.25 million connected to the Cheekye project is due and owing as of Oct. 23, 2018.

"The Hutchison Group and the Matthews Group chose their own definition on when payment of the $15.25 million would be triggered with their definition of 'adopted' to mean third reading," the statement of response says.

"Hutchison continued to hold himself out as an expert in the development procedures at the District of Squamish, and specifically represented that third reading of a project was the same as final adoption," reads Matthews' claim.

"The plaintiffs relied upon these misrepresentations of Hutchison in agreeing to execute the unwinding agreement and to make payments to Hutchison and/or one or more of the Hutchison Group pursuant to that agreement."

In his statement of response filed in November, Hutchison and his associated companies deny making representations on any specialized, technical or practical expertise. This includes having specialized knowledge about the District's bylaw approval process, as well as strong relationships with the District, other municipalities in the Sea to Sky, and the Squamish First Nation.

In addition, the lawsuit alleges that, contrary to the unwinding agreement, Hutchison was attempting to proceed by himself with the development of a project called Seymor Towers.

The unwinding agreement, the claim says, specifies what projects each party may or may not pursue.

However, Hutchison's statement says that his involvement began in 2009.

Also, the lawsuit alleges that after the unwinding agreement was made, Hutchison uttered disparaging comments regarding the business practices of Matthews to the Squamish Nation.

According to Matthews, the unwinding agreement holds that neither party should make adverse, negative or disparaging comments about the other.

"The plaintiffs have suffered and continue to suffer damage to their personal and professional reputation as a result of the actions by Hutchison," reads the statement of claim.

In response, the Hutchison Group denies it made any damaging remarks.

"The pleadings of the plaintiffs are deficient and should be struck for failing to include sufficient particulars to define the time and the place of the defamatory allegations," reads the statement of response.

Hutchison and his associated companies also filed a counterclaim, alleging breach of contract.

A notice of trial filed by Matthews on May 21 says the parties will meet in the Vancouver courts on Sept. 28, 2020.