VANCOUVER — Actor Richard Schiff, who appears on the Vancouver-filmed TV series "The Good Doctor," has been released from hospital after being treated this week for COVID-19.
Nov 19, 2020 2:31 PM By: Canadian Press 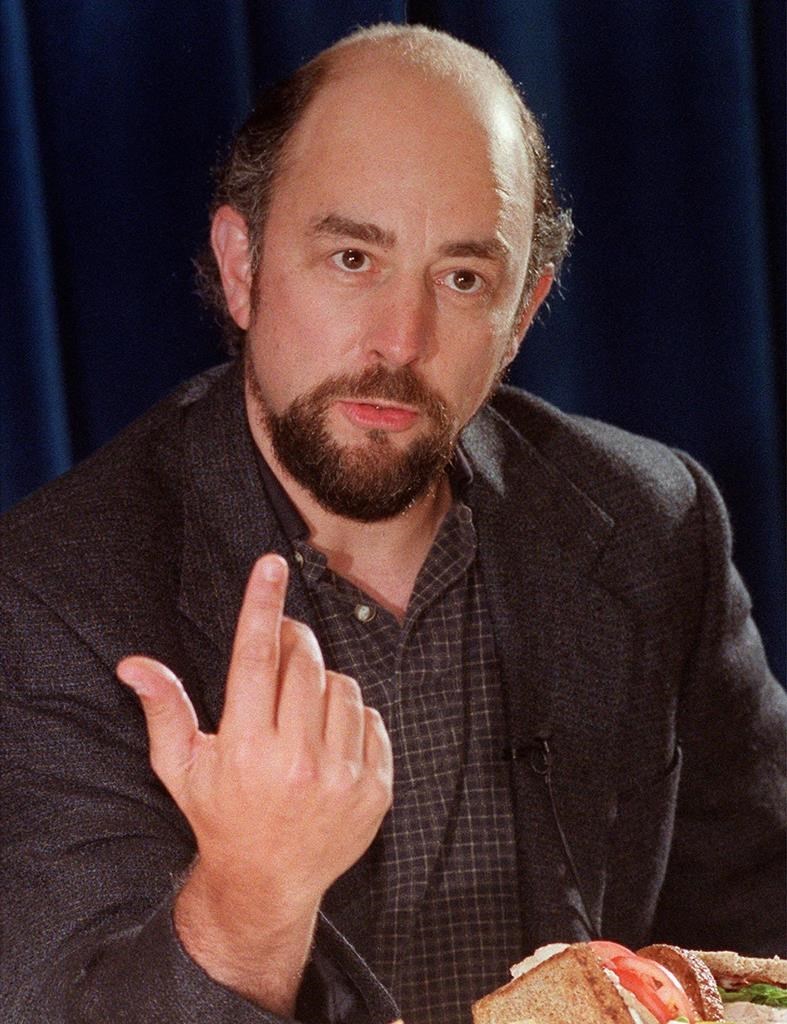 VANCOUVER — Actor Richard Schiff, who appears on the Vancouver-filmed TV series "The Good Doctor," has been released from hospital after being treated this week for COVID-19.

The 65-year-old American performer tweeted the update from his verified account Thursday, saying his wife and co-star on the medical drama, Sheila Kelly, was picking him up from the hospital.

Schiff said earlier this week on Twitter that he was being treated with the antiviral medication remdesivir, oxygen and steroids, three weeks after testing positive along with Kelly while filming the latest season of the series.

In an Instagram post last week, Kelly said they did not contract the virus on the set.

"The Good Doctor," which airs on ABC and CTV, was continuing filming in Vancouver as of last week.

The latest season, which began airing earlier this month, sees the doctors dealing with the fallout from the COVID-19 pandemic.

Schiff, who plays the president of a hospital on the show, extended his gratitude Thursday to the real-life health-care workers on the front lines of the crisis.

"I'm so grateful for all the love and support. It’s overwhelmingly moving and touches me deeply," he tweeted. "Thanks to fantastic nurses and docs. I’m aware of how lucky I am. So many still struggling."

This report by The Canadian Press was first published Nov. 19, 2020.

COVID-19 rapid test study launches at Vancouver airport for departing passengers
Nov 27, 2020 4:12 PM
Man dies after Vancouver police respond to call about agitated man
Nov 27, 2020 7:14 AM
Comments
We welcome your feedback and encourage you to share your thoughts. We ask that you be respectful of others and their points of view, refrain from personal attacks and stay on topic. To learn about our commenting policies and how we moderate, please read our Community Guidelines.