Thousands of BC Parks campsites booked within hours of reservations opening

While reservations are supposed to be for B.C. residents only until July 8, the province is counting on the honour system.
Mar 9, 2021 10:10 AM By: Roxanne Egan-Elliott / Times Colonist 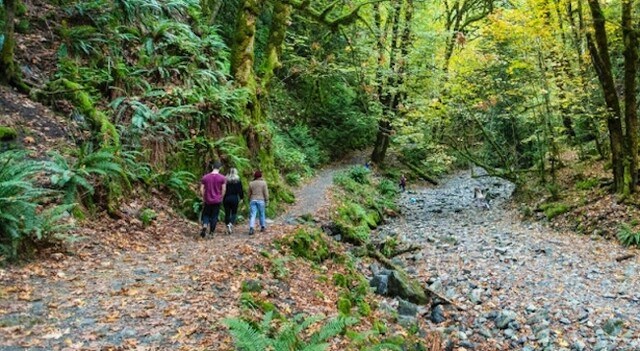 Reservations can only be made two months in advance.Submitted

More than 6,000 campsite reservations for B.C. provincial parks had been made by noon Monday, just hours after the online booking system opened.

Reservations are available for dates within two months, with new dates opening each day, and are currently for B.C. residents only.

“We know that British Columbians have been through a really hard year and particularly a really hard winter. People have been kept away from socializing,” said Environment Minister George Heyman. “Our opportunities to enjoy ourselves, socialize with family, have been limited. So, everyone in BC Parks has really been looking forward to today.”

When the booking site opened last year, the surge in traffic overwhelmed the system, leading to technical problems. People complained of busy signals on the reservation phone line and error pages online. Some said they managed to enter payment information only to have the web page crash.

Heyman said the province saw last year’s frustration and added capacity to handle the anticipated surge in traffic. The system appeared to be working well, he said Monday afternoon.

Many were waiting to get on the site before it opened at 7 a.m., and more than 4,500 bookings were made during the first hour.

Popular parks were booked quickly, and the 340 sites available for Easter long weekend were snapped up almost immediately, Heyman said. In previous years, the most popular provincial parks on the Island were Rathtrevor Beach, Goldstream and Strathcona.

There are still campsites available, and more open up each day because of the two-month rolling window for reservations. Many provincial parks don’t open until mid-May.

Last summer was the busiest season for BC Parks that anyone could recall, Heyman said. “We expect the same thing to be true this year.”

While reservations are supposed to be for B.C. residents only until July 8, the province is counting on the honour system. A landing page on the reservation system asks visitors to confirm they are B.C. residents before they book, telling others to return in July.

“We hope that’s soon but we can’t predict when that will happen,” he said.

If non-essential travel is still discouraged in July, the province may revisit the decision to open reservations to people from out of province, Heyman said.