Two-fifths of British Columbians within $200 of insolvency 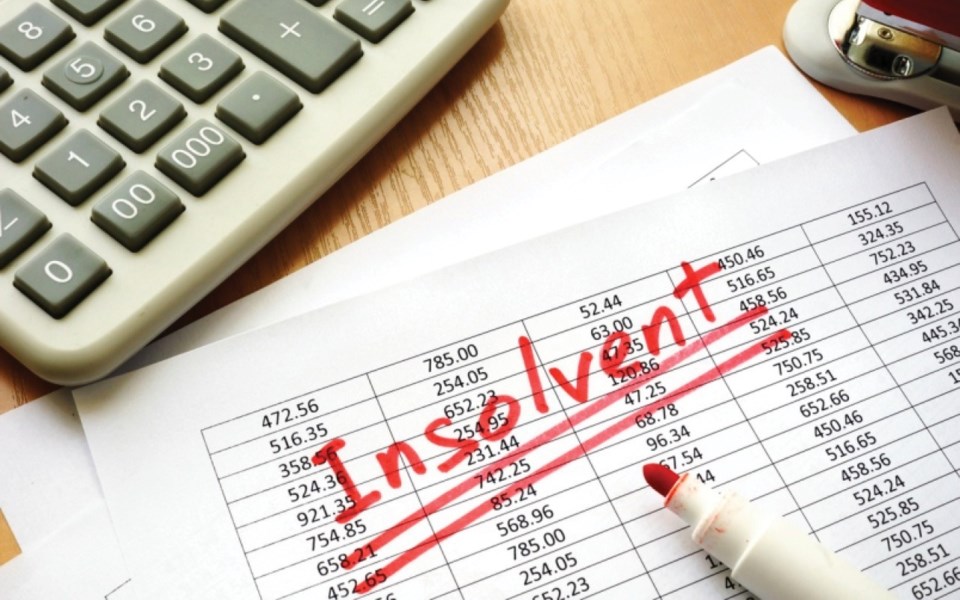 The latest MNP Consumer Debt Index — compiled from the survey results of more than 2,100 Canadians polled by Ipsos in June — suggests 44 per cent of British Columbians are $200 or less away from insolvency at the end of each month. Photo iStock

The latest MNP Consumer Debt Index – compiled from the survey results of more than 2,100 Canadians polled by Ipsos in June – suggests 44% of British Columbians are $200 or less away from insolvency at the end of each month, up five percentage points from MNP Ltd.'s last index in March.

That sharp increase stands in contrast to other parts of Canada, where more Canadians registered greater financial wiggle room between surveys.

For example, 44% of Canadians in Alberta and Ontario noted they were a couple hundred dollars away from insolvency, but that figure was down four percentage points in each jurisdiction. In Quebec, the number is 43% – down eight percentage points – and it's 46% in Atlantic Canada, down nine percentage points. B.C.'s figure is in line with the national average, which decreased four points to 44%.

"While the number of filings is on the rise, these numbers don't reflect the magnitude of the consumer debt challenges in the province because so many people sweat it out for years before reckoning with their debt. By the time they speak with a professional many may be forgoing basic necessities to avoid filing a consumer proposal or bankruptcy," commented Lana Gilbertson, a licensed insolvency trustee with MNP in Vancouver, in a release.

"Our index consistently tells us that many people in the province are on the brink of not being able to meet their debt repayment obligations."

B.C. 2019 workplace deaths match record high
Oct 21, 2020 1:37 PM
Stabbing in Surrey, B.C., leaves woman dead, man and child injured
Oct 21, 2020 8:56 AM
Comments
We welcome your feedback and encourage you to share your thoughts. We ask that you be respectful of others and their points of view, refrain from personal attacks and stay on topic. To learn about our commenting policies and how we moderate, please read our Community Guidelines.