Two-year-old boy struck by a vehicle in Squamish Saturday 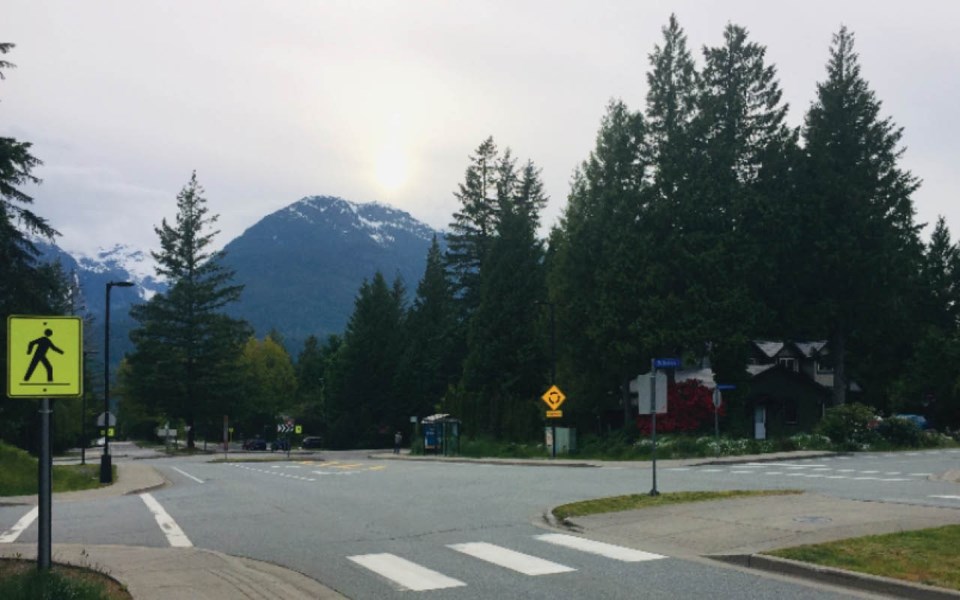 A toddler suffered minor injuries when a vehicle struck him on Saturday afternoon in the Garibaldi Highlands, according to a police news release.

The child was riding his bike into the intersection at The Boulevard and Highlands Way North at about 2:30 p.m. when he was hit by an oncoming vehicle.

BC Ambulance and Squamish Fire Services called in the Squamish RCMP.

The two year old suffered soft tissue injuries and was taken to hospital. He was later released, police say.

The driver remained on scene and was cooperative, according to Squamish RCMP.

Officers continue to interview witnesses. If you saw the incident and haven't spoken to police yet, they ask that you call the Squamish RCMP at 604-892-6100.

Highlands Way North has been the focus of neighbourhood and District of Squamish and council attention. Most recently, on May 12, staff presented traffic calming options for the area to council.

About 1,900 vehicles drive up and down Highlands Way North each day, according to the District.

B.C. government brings in changes to workers' compensation system
Jul 14, 2020 4:00 PM
Comments
We welcome your feedback and encourage you to share your thoughts. We ask that you be respectful of others and their points of view, refrain from personal attacks and stay on topic. To learn about our commenting policies and how we moderate, please read our Community Guidelines.