Vail Resorts lift ticket revenue stays flat, while skier visits down 7.8% across its roster of resorts

Challenging start to season at Whistler Blackcomb factor in season-to-date metrics
Jan 17, 2020 3:30 AM By: Joel Barde 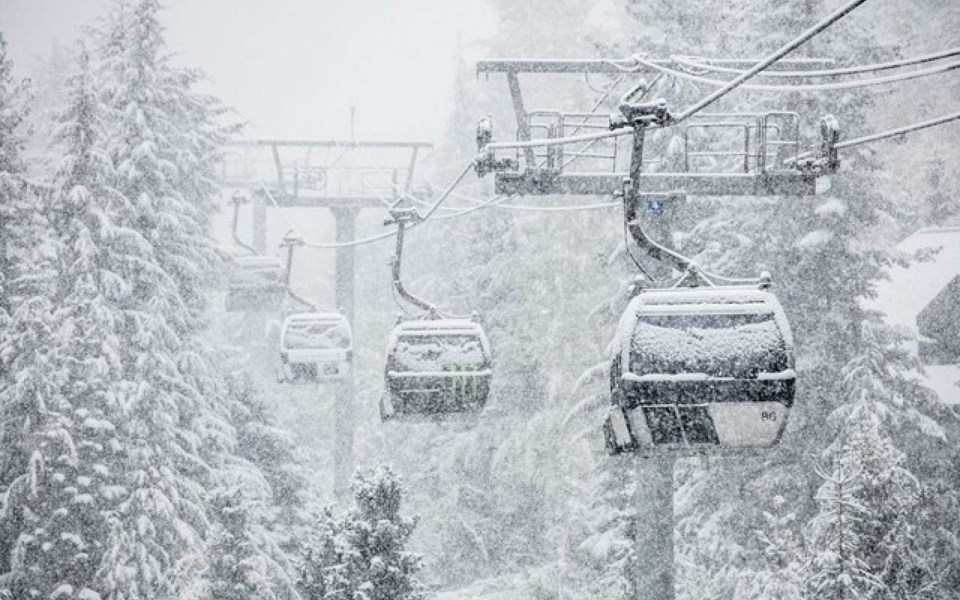 Vail Resorts is reporting relatively steady revenue across its North American resorts for the ski season to date, although skier visits are down, at least in part to a challenging start to the winter at Whistler Blackcomb (WB) and Stevens Pass.

In a Jan. 17 release, the resort behemoth released ski season metrics for the comparative periods from the beginning of the ski season through Jan. 5, 2020, and for the prior year period through Jan. 6, 2019.

Season-to-date lift ticket revenue was up 0.4 per cent, while skier visits dropped 7.8 per cent compared to the same period last year.

"Results at Whistler Blackcomb and Stevens Pass were below expectations, driven by the poor early season conditions that continued through the holiday period," said Vail Resorts CEO Rob Katz in a Jan. 17 release.

In the release, Katz notes that snowfall at WB was 60 per cent below the 30-year average through Dec. 31, 2019, representing the lowest snowfall recorded in over 30 years.

With significant snowfall in recent weeks, things are looking up, he noted.

"In recent weeks, conditions have improved at Whistler Blackcomb with nearly all of the terrain now open," Katz said.

"Excluding Whistler Blackcomb and Stevens Pass, results improved over the holiday period between December 20, 2019 and January 5, 2020, compared to the prior year holiday period, delivering growth in total skier visitation and across all revenue lines which was in line with our expectations."

In other reported ski season metrics, Vail Resorts' ski school revenue was up two per cent and dining revenue was down 3.6 per cent. Retail/rental revenue at its North American properties' was down 1.8 per cent.

The release also states that despite early-season challenges, the company anticipates earnings to fall within the "guidance range" it issued in September 2019.

"While challenging results at Whistler Blackcomb and Stevens Pass have put downward pressure on overall results, [Vail Resorts] expects Resort Reported [Earnings Before Interest, Tax, Depreciation and Amortization] for fiscal year 2020 to be within the guidance range issued on September 26, 2019 given strong season pass sales, results through the holiday period and the recently improved conditions at Whistler Blackcomb and Stevens Pass," stated the release.