Vancouver Aquarium says it may be forced to permanently close

'This is an unprecedented time and the Vancouver Aquarium is in real peril'
Apr 17, 2020 6:35 AM By: Elana Shepert/ Vancouver is Awesome 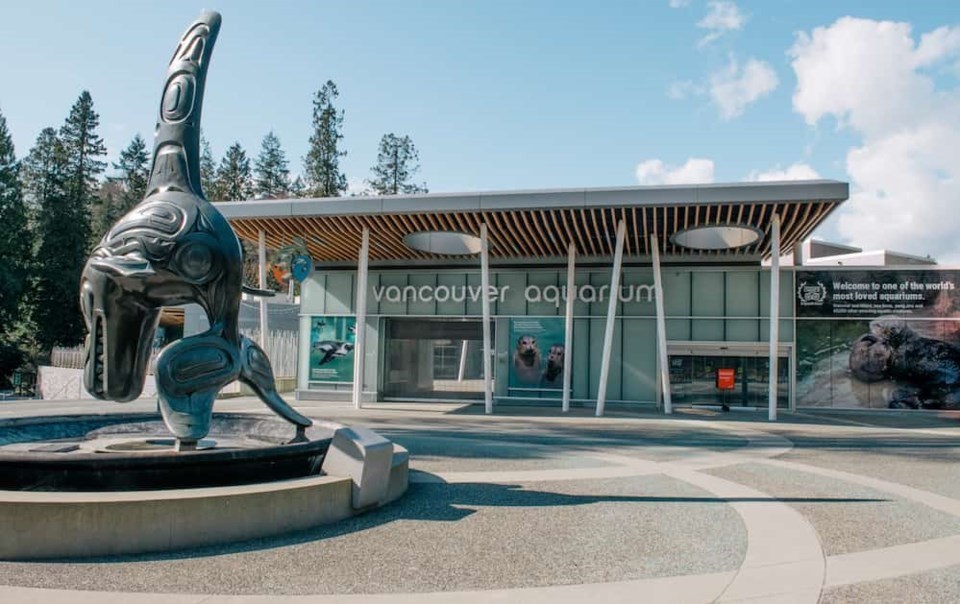 THE VANCOUVER AQUARIUM says that it may be forced to permanently close its doors due to a lack of revenue during the COVID-19 pandemic.

Home to 70,000 animals, the Vancouver Aquarium is the oldest and largest aquarium in Canada, first opening in 1956.

The iconic Vancouver facility closed to the public on March 17. On March 31, it laid off 345 employees, which amounts to 60 per cent of its workforce.

From rescued sea lions to otters, seals to jellies, fish to birds—basic animal care and facility costs at the Vancouver Aquarium exceed $1 million dollars each month. However, the facility reports that revenue has dropped from approximately $3 million to almost zero.

Lasse Gustavsson, Chief Executive Officer at the Vancouver Aquarium, told Vancouver Is Awesome in a phone call that it may only be a matter of months before the beloved aquarium is shut down.

"We can't switch off the light and lock the door and go home," says Gustavsson. "The animals have to be taken care of."

In regard to the care of the animals, Gustavsson states that they continue to receive proper care and attention, despite the pandemic. He underscores that the organization will never allow the animals to suffer.

"If nothing is done, it will be two, maximum three months until it shuts down," says Gustavsson. "The Vancouver Aquarium is a not-for-profit organization—it does not receive any kind of government operating funding."

"We need the federal and provincial government to help us."

Despite the precarious circumstances, Gustavsson believes the government will step in to help the beloved facility. As he puts it, the Aquarium brings visitors from around the world to British Columbia, and is the province's most popular attraction. What's more, it engages more than 560,000 students.

Gustavsson notes that the organization has daily talks with the government, but, so far, they haven't seen any funding.

As for the welfare of the animals should the Aquarium close, Gustavsson says that the organization has already set aside money that will go to procuring them homes. However, there are challenges involved with re-homing any animals.

The Vancouver Aquarium's Marine Mammal Rescue Centre is the only one of its kind in Canada and rescues more than 150 animals in distress each year, including sea turtles, fur seals and porpoises for rehabilitation and release back into the ocean.

The Aquarium is also asking for donations, stating that, "This is an unprecedented time and the Vancouver Aquarium is in real peril."

Find out more about donations here.