Travel restrictions for British Columbians are likely to loosen this summer
May 11, 2021 1:40 PM By: Glen Korstrom 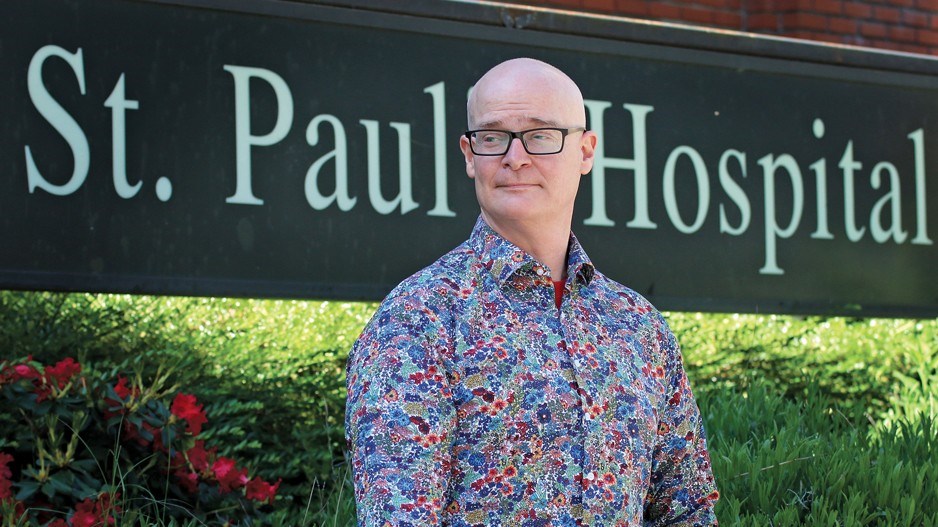 British Columbians dealing with COVID-19 restrictions for nearly 14 months may wonder if their lives will ever return to what they were pre-pandemic.

Mutant strains of the SARS-CoV-2 virus, which causes COVID-19, continue to arise, with epidemiologists uncertain as to how much havoc those variants may cause.

The 11 academics who formed the BC COVID-19 Modelling Group released an April 30 report saying, “Before careful relaxation of current restrictions can begin, we will require substantial levels of vaccination, which should be reached across B.C. in June.”

If the B.C. government follows that advice, it will extend current restrictions on activities such as in-restaurant dining for a second time, past the current May 25 end date.

“We were in this race between vaccinations and variants, and, temporarily, the variants were ahead, leading to rapidly increasing counts in all the provinces,” said University of British Columbia (UBC) mathematics professor and infectious-disease modeller Daniel Coombs, who is one of the academics in the modelling group.

“Vaccines, and changes in behaviour, are swinging the curve back down.”

Projections vary, but if all goes well, travel around the province could be allowed this summer, with the U.S. border opening to non-essential travel by fall.

Provincial health officer Bonnie Henry has said she has “hope” that small outdoor events could take place even as large ones are cancelled. She added, on May 10, that she would give the restaurant industry sufficient time to prepare to open, so new rules will not be thrust upon them.

Governments could, however, encourage people to wear masks and socially distance into next year.

Off-continent travel may be possible this summer, given that the European Union’s executive on May 3 recommended easing COVID-19 travel restrictions in June to let foreign travellers from more countries enter the bloc.

“In the early 1900s, there was an influenza pandemic, and after the first year, they thought, ‘It’s almost over,’ but the real death didn’t happen for another year, or two years later,” said Jeffrey Joy, assistant professor in the department of medicine at UBC.

Global pandemics, he said, may also become more frequent, causing somewhat regular disruptions that would weigh on the minds of travellers, and could cause sudden changes to travel requirements.

As humans increasingly encroach on wild animals’ natural habitat, and as climate change accelerates, the global population will be exposed to an ongoing series of novel pathogens, Joy explained.

Some of those pathogens could cause pandemics, and there is a risk that future pandemics could be more deadly than COVID-19, he added.

“What if a future virus is 50% more deadly, or even 10% more deadly than COVID-19?” Joy asked. “What would that rate have to be before we take the measures that other countries, like China, Australia and New Zealand, took with COVID-19?”

More frequent pandemics, and potential lockdowns, raise the question: will entrepreneurs readily open restaurants or hospitality businesses?  What government supports would need to be in place to make the risk of opening such businesses viable?

The good news is that B.C.’s vaccination campaign is ramping up with vaccine supplies increasing. The spectre remains, however, that new and more harmful mutant variants of the virus will arise, be increasingly easy to spread, potentially cause more severe illness and be resistant to vaccines.

The BC Centre for Disease Control sought in February and March to quantify the spread of what epidemiologists call “variants of concern” by conducting genome sequencing on positive COVID-19 test samples to find specific potentially harmful mutations.

Its strategy changed in mid-April, and researchers now focus genome sequencing work on finding examples of vaccine failures and reinfections, Henry told reporters at the time.

She estimated in late April that about 75% of new COVID-19 infections in B.C. are of variants of concern.

Dangerous new variants raise the possibility that people will need booster shots every few years, or even at shorter intervals, to avoid catching deadly diseases.

“How frequently we will need booster shots will depend on how much we’re able to control transmission of the virus in the next six months,” Joy said.

Anthony Fauci, chief medical adviser to U.S. President Joe Biden, told Genome BC’s Genomics Forum on May 5 that effort needs to be put toward creating what he called a “pancoronavirus 2 vaccine," which would protect recipients from the entire family of viruses that would mutate from SARS-C0V-2.

“If we have to do a variant-specific boost every time we get a new worrisome variant, we’re going to be chasing this like Whac-A-Mole,” he said.

Joy said it should not be a huge challenge to create booster shots aimed at mutant strains of the virus, and that making new vaccines aimed at variant viruses could be speedier than creating the original COVID-19 vaccine because the booster shots will likely not need clinical trials.

The shots would use the same delivery mechanism as the COVID-19 vaccine, but would be tweaked with a new “backbone” designed to fight a broad range of potential variants, he said.

Coombs said the particularly dangerous aspect of COVID-19 is that asymptomatic individuals, who do not know that they are infected, can spread the disease.

“If we all got blue spots on our faces when we had the virus, it would be pretty simple to keep it under control,” said Coombs.