An internal review by Vancouver Coastal Health and a B.C. Coroners Service investigation are underway after a teen reportedly died by suicide while under the care of health care providers at Lions Gate Hospital March 23.
Apr 3, 2019 8:05 AM By: Jane Seyd / North Shore News 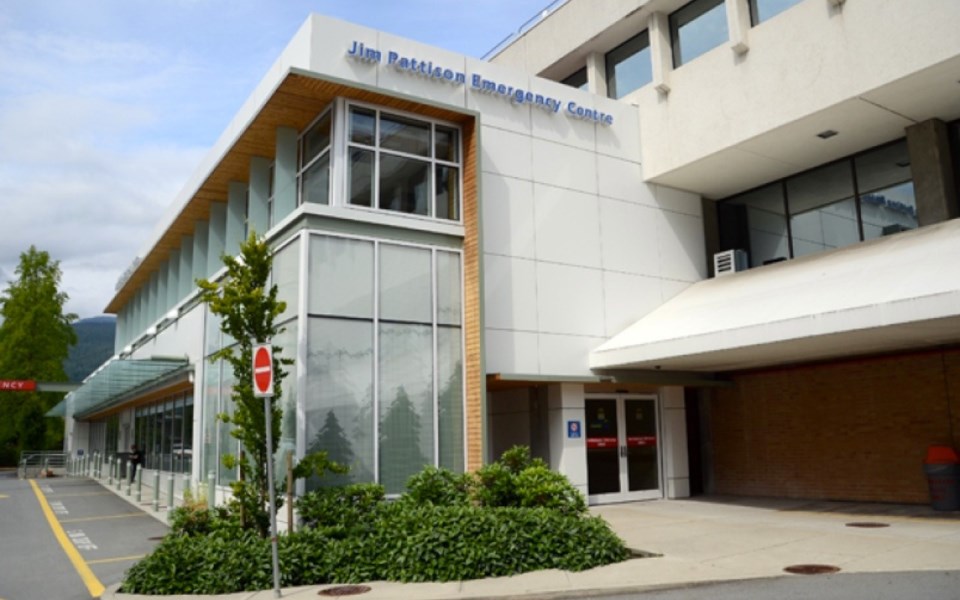 VCH and the Coroners Service are investigating after the death of a teen at Lions Gate Hospital March 23. file photo North Shore News

An internal review by Vancouver Coastal Health and a B.C. Coroners Service investigation are underway after a teen reportedly died by suicide while under the care of health care providers at Lions Gate Hospital March 23.

According to a report in the Vancouver Sun, the teen was under a suicide watch in the emergency department at the time.

Few details about the death were available, but representatives of both Vancouver Coastal Health and the Coroners Service confirmed they are investigating.

Andy Watson, spokesman for the B.C. Coroners Service, confirmed his office is in the very early stages of a "fact-finding investigation" into the death of a youth in his late teens at Lions Gate Hospital on March 23. "The official cause of death is something our investigation will determine," he added.

The Coroners Service investigates all deaths of children and youth under 19, as well as all sudden and unexpected deaths.

Carrie Stephanson, spokeswoman for Vancouver Coastal Health, said the health authority is also conducting an internal review "to look at the circumstances and the processes that were involved in the care of this patient."

Stephanson declined to provide details of what protocols are usually put in place for patients who are considered at risk of harming themselves.

In 2009 a coroner's jury issued recommendations following an inquest into the death of a 22-year-old man who took his own life in a washroom at Matsqui-Sumas-Abbotsford Hospital while under a suicide watch.

The B.C. representative for children and youth also issued a report in 2017 into a death of a 17-year-old North Vancouver teen who took his own life on the grounds of B.C. Children's Hospital in 2015 while hospitalized there.

Enter your wildlife photos in this BC SPCA contest
Jul 4, 2020 4:43 PM
Mud slide cripples Seymour Arm water system, high water closes some B.C. roads
Jul 4, 2020 3:22 PM
Comments
We welcome your feedback and encourage you to share your thoughts. We ask that you be respectful of others and their points of view, refrain from personal attacks and stay on topic. To learn about our commenting policies and how we moderate, please read our Community Guidelines.