Salmon stocks continue to weaken at alarming rates, council says
Mar 10, 2019 3:00 AM By: The Canadian Press 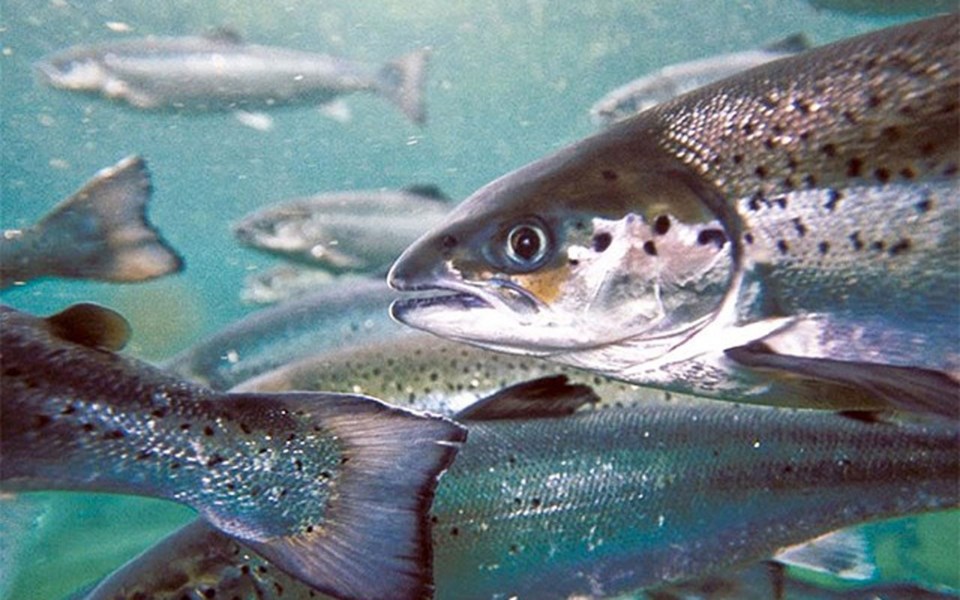 The Wild Salmon Advisory Council says in a report the provincial government must focus on "tangible, achievable, near-term actions" that address the immediate needs of wild salmon and their habitat.

The council's 30-page report says the government should take on the role of wild salmon's champion.

It says that despite billions of dollars in public and private investments over the past 30 years to protect, restore, enhance and manage B.C.'s wild salmon and steelhead populations, the stocks continue to weaken, with some at alarming rates.

The report makes 13 recommendations to the government to increase wild salmon populations, urging quick action to protect salmon habitats that have not been disturbed and restore degraded habits.

The government says it is reviewing the council's report as part of its plan to restore wild salmon stocks in B.C.