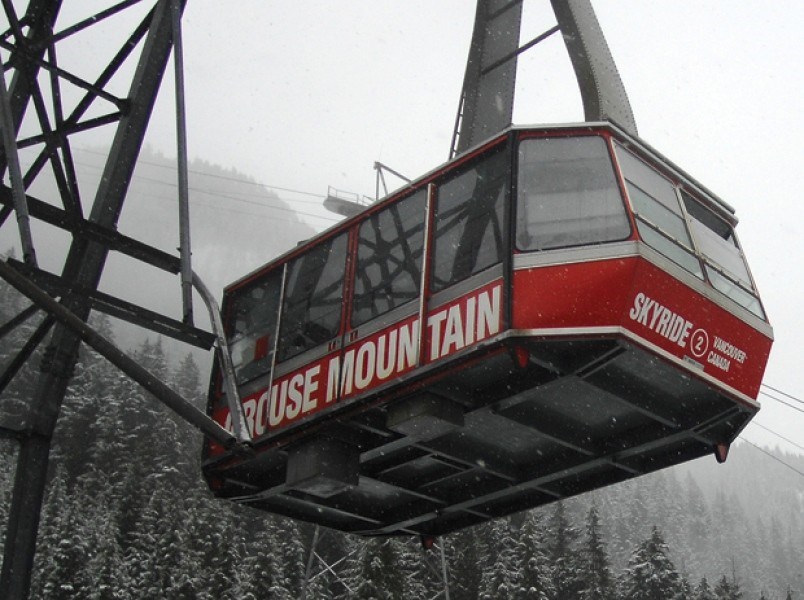 A young skier sustained a serious head injury on Grouse Mountain in March, after an incident involving another skier who police are looking to identify.

The teenager's injury was initially thought to be minor, but turned out to be serious enough to require hospitalization, according to North Vancouver RCMP.

Police are now reaching out to the public to help paint a picture of what unfolded on The Cut run just before 7 p.m. on March 30.

Part of the challenge, said North Vancouver RCMP spokesperson Sgt. Peter DeVries, is the victim doesn't have a clear recollection.

The reason police are reaching out two weeks after the fact, added DeVries, is because investigators try to gather as much information as they can before going public.

The victim is now recovering at home.

Meanwhile, the RCMP and Grouse Mountain are seeking to identify the second skier involved in the incident. Police would also like to speak with any eyewitnesses or anyone with information about what happened on the ski slope.

Anyone with video footage from The Cut between 6:30 and 7:30 p.m. on March 30, or information about the incident, is asked to contact Const. Yushi Ebisawa with the North Vancouver RCMP at 604-969-7345, or by email at yushi.ebisawa@rcmp-grc-gc.ca.

Saving Western Canada’s only endangered tree
Sep 27, 2020 11:00 PM
Comments
We welcome your feedback and encourage you to share your thoughts. We ask that you be respectful of others and their points of view, refrain from personal attacks and stay on topic. To learn about our commenting policies and how we moderate, please read our Community Guidelines.