A strong majority of Canadians say the country should close its borders to discretionary travel, according to a recent poll
Jan 14, 2021 11:12 AM By: Stefan Labbé 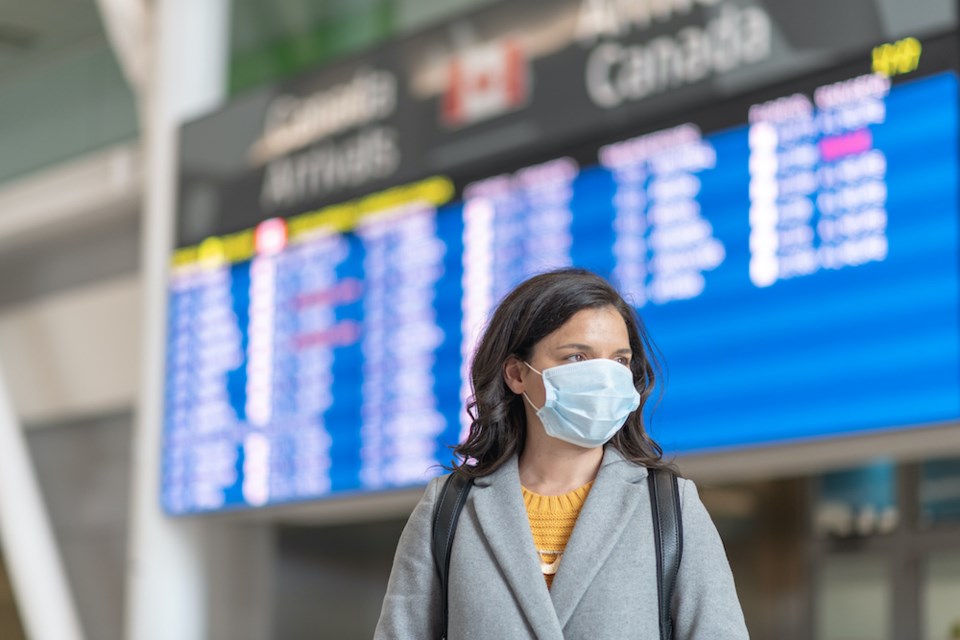 65% of respondents would ban discretionary travel overseas if it were up to them. - Photograph via Getty Images

A strong majority of Canadians say the country should close its borders to discretionary travel.

That’s according to a recent Angus Reid poll, which found 65% of respondents would prohibit personal travel if it were up to them.

A further 26% agree with the government’s current approach, which discourages but does not ban such travel.

Recent travel data found nearly 4,500 people had travelled to Hawaii in recent months, including such high profile cases as the head of UBC’s school of public health. And across Canada, several politicians have been demoted or denounced for travelling overseas to attend destination weddings, visit family and manage second homes.

At the same time, the Angus Reid poll roughly 70% of Canadians have put off their own travel plans since the pandemic began. Meanwhile, nine out of 10 respondents said politicians need to be held to a higher standard when it comes to discretionary travel abroad.

Avoiding the coronavirus themselves and preventing loved ones from getting sick appears to be a primary motivating factor Canadians have fallen back on when deciding whether they should travel: 71% of respondents said they are worried about becoming sick themselves, and another 85 said they are concerned about the health of their friends or family.

Opinions on international travel cleave, at least in part, along political lines, with past Conservative voters least likely (57%) to back a blanket ban on discretionary travel.

The poll was conducted between Jan. 7 and 11 among a randomized sample of 1,601 Canadian adults. It carries a margin of error of between +/-2.4 percentage points.

— With files from Elana Shepert