Number of new cases continues to be high, although there has not been a pandemic-related death so far this month in B.C.
Aug 11, 2020 4:51 PM By: Glen Korstrom 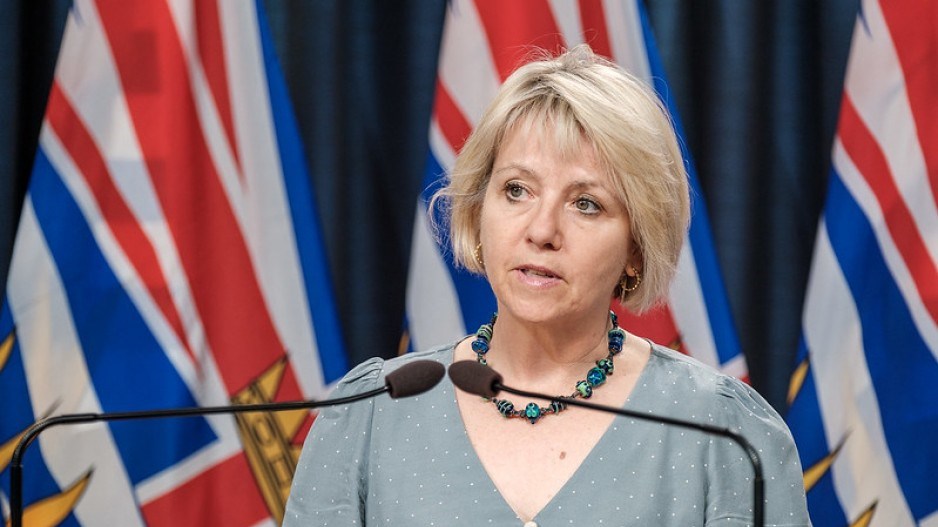 Government data shows 472 people battling COVID-19 infections in B.C. – more people than at any time since May 11.

There are 3,444 people who have now recovered from their battles with the virus.

The vast majority of those actively fighting the virus are self-isolating at home, but eight people are in hospital, with five of those in intensive-care units.

Some good news is that the province recorded no new deaths from the virus that has spawned a global pandemic. The last death from the disease in B.C. was recorded on July 31.

"There have been no new health-care facility outbreaks in the region," provincial health officer Bonnie Henry and Health Minister Adrian Dix said in a statement.

There is also one acute care outbreak at Joseph and Rosalie Segal Health Family Health Centre.

"There continue to be community exposure events; including ones in Vancouver Coastal Health and Interior Health, and on flights into and out of British Columbia," they said. "There are no new community outbreaks."

The outbreak at the Krazy Cherry Fruit. Co. in the Interior Health region has been declared over.

Hospitalizations climb to 67 in B.C. with 97 new COVID-19 cases
Sep 15, 2020 3:49 PM
Comments
We welcome your feedback and encourage you to share your thoughts. We ask that you be respectful of others and their points of view, refrain from personal attacks and stay on topic. To learn about our commenting policies and how we moderate, please read our Community Guidelines.