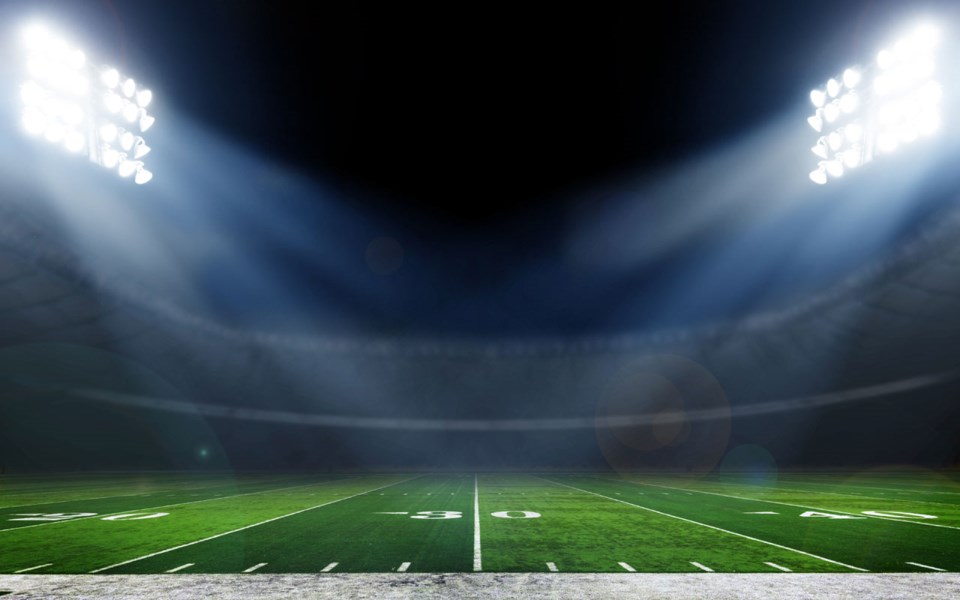 Local establishments are throwing a flag after a Feb. 2 provincial health order outlining how they can approach this Sunday’s Super Bowl between the Kansas City Chiefs and Tampa Bay Buccaneers.

The order from Provincial Health Officer Dr. Bonnie Henry, coming down five days before the big game, prevents establishments from promoting that they’re showing the game and must keep the volume at speaking level in order to help curb the spread of COVID-19.

“Heading into the weekend we’re going to tell people, Super Bowl will be on … but establishments cannot promote that they’re showing the event—that’s a health order rule,” Ian Tostenson, president and CEO of the B.C. Restaurant and Food Services Association, told Castanet.

Roland’s Creekside Pub owner Karen Roland wasn’t overly affected by the inability to advertise: she had already made the decision to offer reservations to regulars to fill the pub’s 46 (out of 86) seats.

“I’ve reserved tables for my local, loyal, faithful regulars, so anybody that’s in here lives in this community, comes to my place often, and I’ve reserved the tables so that they can come and watch the Super Bowl without having to show up at 11 o’clock to save their tables,” she said. “Otherwise, we were going to get a bunch of people here—not necessarily people we wanted to be here all day—that would show up here at 11 o’clock or 12 o’clock to hold tables for the game.”

Instead, Roland’s will run brunch service and the reservations showing up after 2 p.m.

The one small adjustment Roland made because of the health order was cancelling plans to give a gift bag to attendees, which is no longer allowed. However, the prizes were going to be from existing stock and weren’t a separate investment.

“I was not willing or able to go and spend a bunch of money to promote Super Bowl but, honestly, we don’t really have to,” she said.

Down the road in Squamish, Cork and Craft Taphouse owner Cami Tedder said she anticipated that this year’s Super Bowl festivities would have to be a reserved affair. As such, the only extra investment she made was purchasing a Super Bowl Squares board, where patrons could select a square and win a prize if the game score after any of the four quarters matched the score in the square. That will have to be kept in storage for this year’s game, however, as such promotions and giveaways are a no-go this year.

“We’re just operating business as usual,” she said. “We had a feeling that things were going to come down with [Dr.] Bonnie Henry, but we weren’t sure what to expect. We didn’t do any features or specials."

The other on-the-fly adjustment she had to make was scaling back advertising that Cork and Craft would be showing the game, including removing the paid boost of a Jan. 25 Facebook post.

“When the announcement came out, we’d already put our advertising plan in place for the Super Bowl,” she said. “On Tuesday, that’s when the thing came out saying ‘No advertising, no social media, no nothing, features, specials.’ All that stuff.

“I paid for all of it and we had to take it down prematurely, which we did.”

Tedder said there was a lag in removing the boost, so the post showed up as being promoted in users’ timelines for up to 48 hours afterwards.

“Once we took it down, it still finishes off its boost,” she said, noting that her spend could not be reallocated to a different post.

An email to Facebook’s press inbox was not returned before deadline.

Tedder said that at a brutal time for the industry as a whole, her establishment is particularly hard hit as it opened in August but took possession shortly before the pandemic ramped up, so it hasn’t qualified for government assistance.

Meanwhile, Daniel Tanner, a Squamish resident who performs social media services for two establishments in Squamish and another four in Vancouver, expressed his frustration with the rules.

“They’ve halved their capacity. People are wearing masks to the washroom and into the venue,” he said, noting that tables can max out at six people.

Tanner likened the last-minute nature of the change for the Super Bowl, which has been held the first Sunday in February since 2003, to New Year’s Eve, when last call for liquor sales was moved up two hours on Dec. 30.

“Everybody bought food and set up events for 10 p.m. on New Year’s Eve,” he said. “The day before, she closes pubs at 8 p.m., costing the industry more money.”

He was also frustrated that, even with the restrictions in place, that the orders targeted the reason that people would be in the establishment and not their behaviours. Tanner reasoned that the orders make people more likely to gather in private residences to watch the game, with such gatherings being more likely to spread the virus as protocols are less likely to be enforced. Health Minister Adrian Dix discouraged such events in a Feb. 1 press conference.

-with files from Castanet