Record number of people being monitored for COVID-19 in B.C. 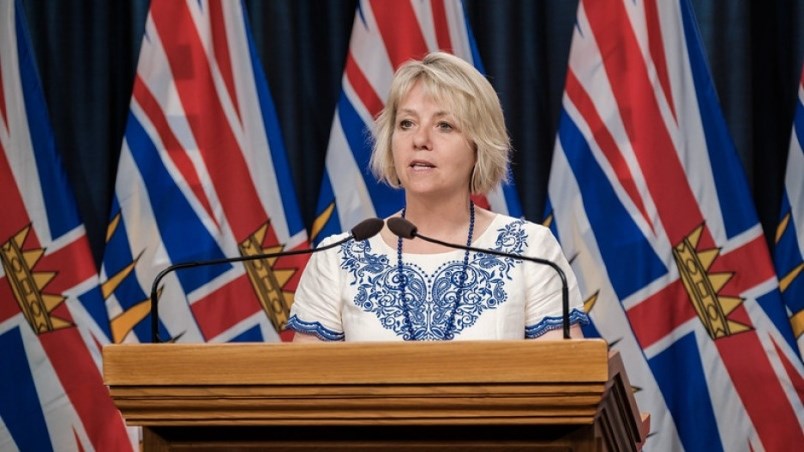 A record 3,368 people are actively being monitored by health officials for potentially having COVID-19 as a result of identified exposure to known cases, the B.C. government said September 23. The government started releasing this statistic on a daily basis in August.

"Thousands of people in B.C. are now under active public health monitoring and care, with many forced to deal with the stress and anxiety that comes with having to self-isolate away from work, friends and family," provincial health officer Bonnie Henry and deputy minister of health Stephen Brown said in a joint statement.

This has been true for a while, although the number has been growing. In mid-August, around 2,000 British Columbians were under active monitoring from health officials, so the number is up by more than 66%.

"There have been no new community outbreaks, although there continue to be community exposure events," Henry and Brown said.

The total number of those infected with the disease in the province continues to rise steadily, with 91 new cases since yesterday, for a total of 8,385 known infections in B.C. since the virus first appeared in late January.

While 62 of the 1,376 people who have active infections are in hospital, with 18 of those in intensive care units, the vast majority of those suffering with the disease are self-isolating at home.

Some good news is that, for a second day in a row, there were no new deaths related to COVID-19 reported in B.C. That leaves the death toll from the virus at 227 people.
The breakdown of all known infections in B.C. by health region is: