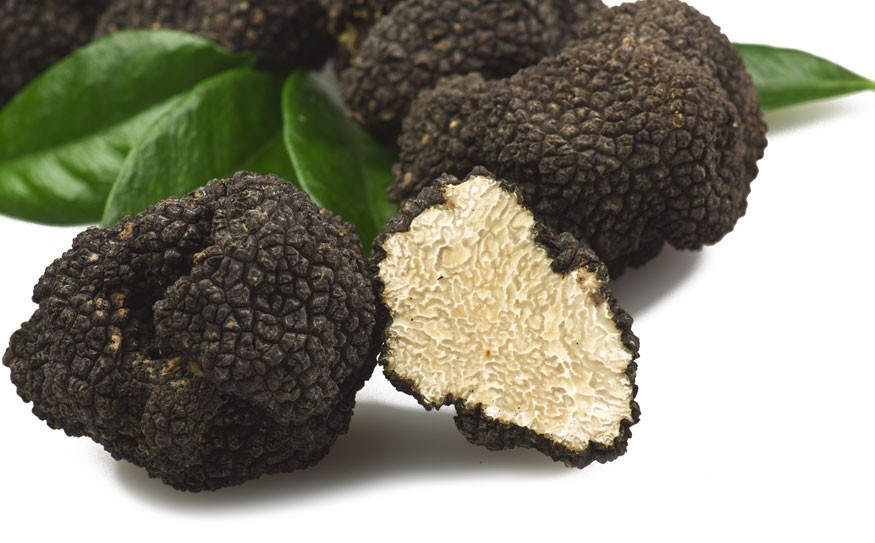 MONIED MUSHROOMS Truffle lovers in Whistler get an opportunity this weekend to meet legendary chef Carlo Zarri from the white truffle-rich region of Piedmont in Italy.

With a value of up to $4,000 a kilogram, the white truffle is one of the most expensive foods anyone can consume. The member of the mushroom family is right up there with caviar for rarity, great taste and expense.

Carlo Zarri of the Piedmont region of Italy is going to be in Vancouver Friday, Nov. 30 at Cioppino's Mediterranean Grill & Enoteca and then in Whistler the next day as a guest chef at the Bearfoot Bistro.

"I use truffles all the time," says Cioppino's chef Pino Posteraro on Monday afternoon just before he begins preparing for a busy evening of cooking for his guests.

When he learned that Zarri planned to be in Vancouver he decided to take advantage of it. The pair met back in 2010 when Zarri was in Vancouver during the Olympic Winter Games.

Posteraro once worked in Piedmont so he knows the region well and compares the legendary white truffles harvested from the area to the finest caviar. This is the time when the famed white truffles are harvested in Piedmont. Sniffer dogs start seeking out truffles at the bases of oak, hazel, poplar and beech trees in October and the hunt continues until the end of November.

The white truffles Zarri likes to use in his dishes are as rare as they are because demand for the ingredient is high and the product is very difficult, some say impossible, to cultivate.

Zarri is well known as a truffle promoter and Italian food supporter.

The James Beard Foundation calls Zarri "a gold medal contender when it comes to promoting and preserving the cuisine of Piedmont."

His father taught him to cook and since learning from him, Zarri has become known as an expert on Piedmontese cooking.

He cooks for Olympic athletes while they compete. In addition to his cooking skills he's also touted as a noted sommelier. As if that wasn't enough to keep him busy he has written two guidebooks on Piedmont cuisine.

While white truffles are highlighting his trip to Vancouver and Whistler, Zarri is also promoting the hazelnuts that grow in abundance in Piedmont, along with Italian wines.

To get in on this celebration of Piedmont cuisine featuring white truffles, hazelnuts and Italian wine, reservations are suggested.