EPICURIOUS: Kimchi, the gateway to the wide world of Korean cuisine 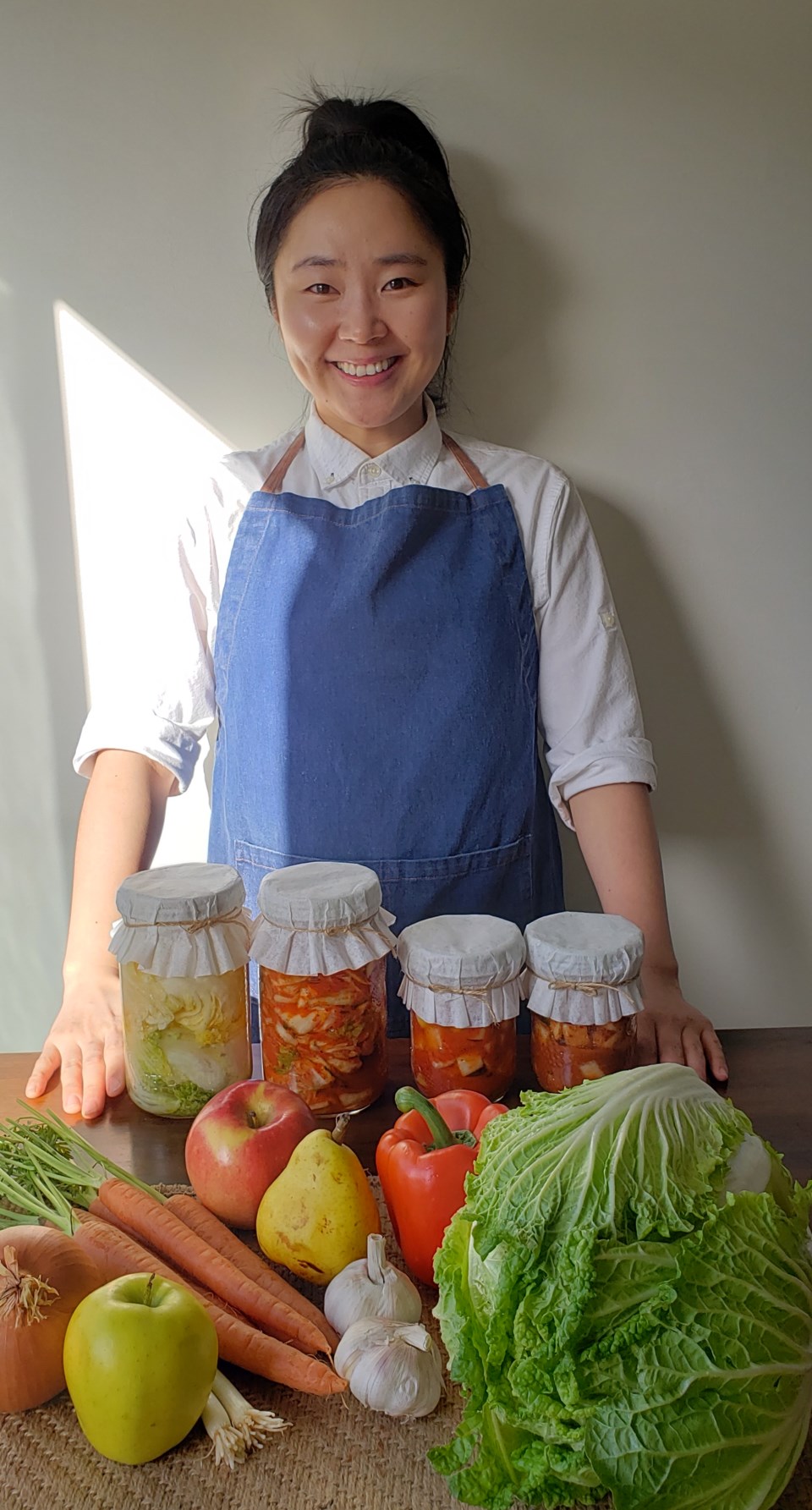 For many new initiates, it’s kimchi that is most often the gateway to the wider—and widely misunderstood—world of Korean cuisine.

The Korean government’s own data supports this: Nearly 34 per cent of respondents from 16 major countries picked kimchi as their favourite hansik dish in a survey last year, while exports of the fermented cabbage jumped 36.4 per cent over the first 10 months of 2020, hitting an all-time high of nearly $150 million.

“Kimchi is [the] most famous and typical Korean food for foreign people,” says Busan native and Whistler local Danji Lee, who last month launched DosiRock Korean Kitchen, a pickup and delivery service that initially, at least, will emphasize kimchi and dishes featuring kimchi.

It’s hard to overstate the cultural and historical significance kimchi has to Koreans. A staple of the many side dishes—or banchan—served with every traditional meal, kimchi comes with myriad benefits, balancing good and bad gut bacteria, promoting weight loss, and regulating your immune system, not for nothing in such a health-obsessed country. But kimchi also speaks to something altogether deeper.

“As a traditional fermented Korean side dish, kimchi is more than just vegetables prepared with a variety of seasonings. It embodied the identity of a nation. Kimchi has become a symbolic resource for all Korean people,” wrote Petra Christian University professor Liliek Soelistyo in a 2017 essay.

Teaching English at one of the thousands of hagwons, or private after-school academies, dotting South Korea, you learn rather quickly the importance kimchi has to the collective national psyche. Without fail, my students would burn through the handful of standard biographical questions—usually revolving around whether I had a girlfriend and what my favourite K-pop band was—before arriving on that most important query: Do you like kimchi?

The dish is so interwoven with Korea’s long and rich history—it is believed to have first appeared in some form around 3,000 years ago—and has persisted through so many generations, wars, famine—you name it—that it is the one mainstay of a rapidly evolving society that isn’t likely to disappear anytime soon.

Perhaps even more importantly, kimchi symbolizes Korean resilience. To protect it from rotting, Koreans of centuries past developed a process to dry food before storing it. Then, the more sophisticated method of fermentation was devised, dipping kimchi in a salt-filled clay bowl, called an onggi pot, that is then buried underground for months at a time, the dish’s notoriously sour taste developing all the while.

“In Korea, our ancestors, they lived their lives really poor and that was really hard, especially because of the Korean War. They didn’t have much money and saved everything, so they kept food underground, like kimchi,” Lee explained. “Kimchi’s history is like our history.”

And yet, despite kimchi’s growing prevalence internationally, Korean cuisine as a whole remains relatively unfamiliar to Western palates, at least compared to other more ubiquitous Asian cuisines. (That same government poll mentioned earlier found that only 57 per cent of respondents were even aware of Korean food, which was up three points from the year before.)

Famously proud of their food culture, Koreans have mostly resisted dumbing down their bold flavours and distinct textures for foreign palates, which helps explain the general lack of awareness of Korean cuisine abroad, as well as that of its most recognizable dish. For the purposes of this article, I’ve been referring to the most common and traditional form of kimchi, made with fermented cabbage, salt, and Korean hot peppers, but the term itself really refers to any kind of fermented vegetable. In fact, there are almost too many forms of kimchi to list, and alongside the cabbage variety, its most popular forms are made with cucumbers, garlic and radish.

“We have tons of different kinds of kimchi in Korea,” Lee said. “For the foreigner, they don’t know … kimchi well. They know about cabbage kimchi. I want to introduce many kinds of kimchi.”

For now, DosiRock offers “Mom’s Traditional” cabbage kimchi, a vegan kimchi, as well as a radish variety. Lee is also hoping to expand her menu into other dishes, such as kimchi fried rice and kimchi jigae, that eye-watering, scarlet scorcher of a stew typically made with bits of fatty pork and simmering, melt-in-your-mouth tofu.

Lee is banking on kimchi’s growing relevance—particularly as more consumers are thinking about their gut health and the benefits of fermented foods—as an entry-point to Korean cuisine, but it’s the country’s other major global export that is increasingly having that effect these days.

You can learn more about DosiRock Korean Kitchen on its Facebook page, or place an order by emailing dosirock111@gmail.com.