Whistler will be well represented in YVR's restaurant expansion 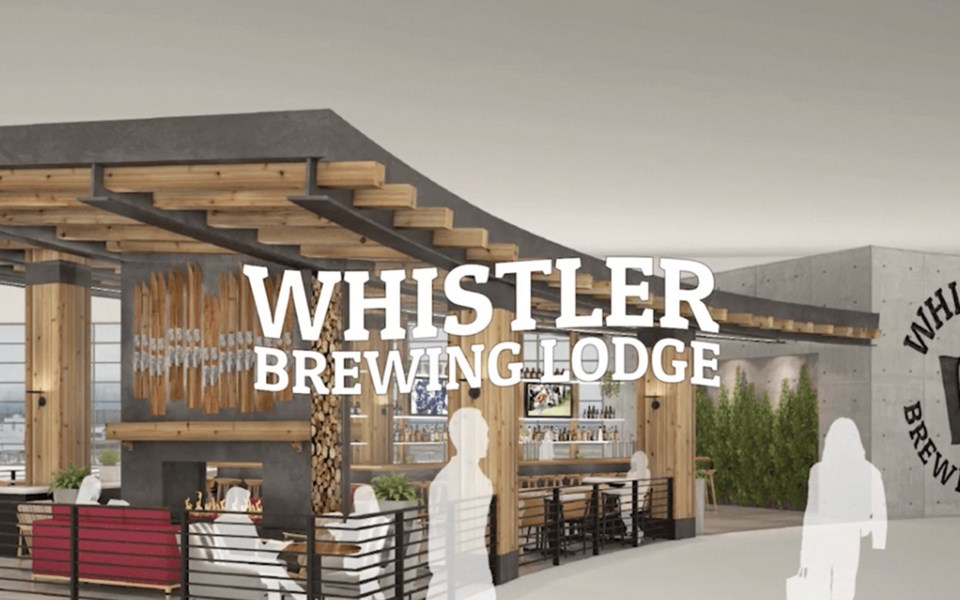 Whistler has long been known for welcoming the world. Soon that warm welcome will extend all the way to Vancouver International Airport—and better yet, will include craft beer and fresh-baked treats.

Two longstanding local businesses, Purebread Bakery and the Whistler Brewing Company, have been announced as part of YVR's plans to expand its food-and-beverage offerings. These additions will include more than 30 new dining and retail options and 10 new concepts "that will combine award-winning culinary teams with fresh, local ingredients."

The resort's original craft brewer will be the namesake of YVR's new Whistler Brewing Lodge. Details on the concept remain scarce, but a release from the airport says the lodge, along with the Red Truck Beer Company Truck Stop and a Steamworks-branded bar and restaurant will "add to YVR's artisanal craft-beer scene, while delivering a mix of traditional mountain cuisine and hearty, brewpub fare." (A spokesperson for Whistler Brewing declined to comment, saying that more details will come closer to the project's opening date.)

Purebread will be part of a "local marketplace" concept coming to YVR. Designed by Tastes on the Fly, creators of the award-winning Napa Farms Market at the San Francisco International Airport, the marketplace is inspired by B.C.'s vibrant food scene, and will operate in both the domestic and international terminals.

Along with Purebread, the International Terminal food market will be anchored by four other made-to-order food stations, including a 49th Parallel and Live Fire Pizza station. The market will also be flanked by a full-service restaurant and bar that will feature a seafood-inspired menu.

"It's definitely great exposure for us," says Purebread co-owner Mark Lamming. "We feel that the product offering we have is very well suited to travelling long-flight or short-flight for the public. It's grab-and-go, it's easy enough to take on a plane, and it's something you can eat hot or cold."

Because an airport contractor will be responsible for staffing the new food concepts, Lamming says it was important he got assurances that the Purebread standard would be met before deciding to be part of the expansion.

"We were very adamant that something we wanted to have full control over is the level of service and the level of product that's being delivered," he explains. "It's a little bit unusual to what we normally do, which is to have total control. We open a location, we staff it, we run it, we do everything. This is a little bit more hands-off, but they said, 'No, no, we definitely want to have you lay down your criteria and we are going to meet that criteria, do constant checks on service and quality.' That was a fairly key factor for us."

First launched years ago out of the Lammings' Whistler kitchen, Purebread has grown into one of the resort's—and Vancouver's—go-to options for decadent baked goods and bread. Along with its two Whistler locations, Purebread now counts shops in Gastown, Kitsilano and Mount Pleasant, the latter doubling as the bakery's new production kitchen when it opened last summer.

Lamming said he never could have imagined just how big Purebread would one day become.

"I don't think anything we've done was actually part of the vision," he reflects. "It was a means to an end at the beginning, and we've managed to hire and keep very good people who have given us the ability to look at growth opportunities. We've never sat down and said, 'OK, in 10 years, we want to be here, here and here.'"

Among the other concepts planned for YVR's expansion is Hawksworth Kitchen, celebrity chef David Hawksworth's first airport location; The Dirty Apron, a renowned Vancouver deli; and Wahlburgers, the burger chain owned by the Wahlberg brothers of Hollywood fame.