Free will astrology for the week of Aug. 13 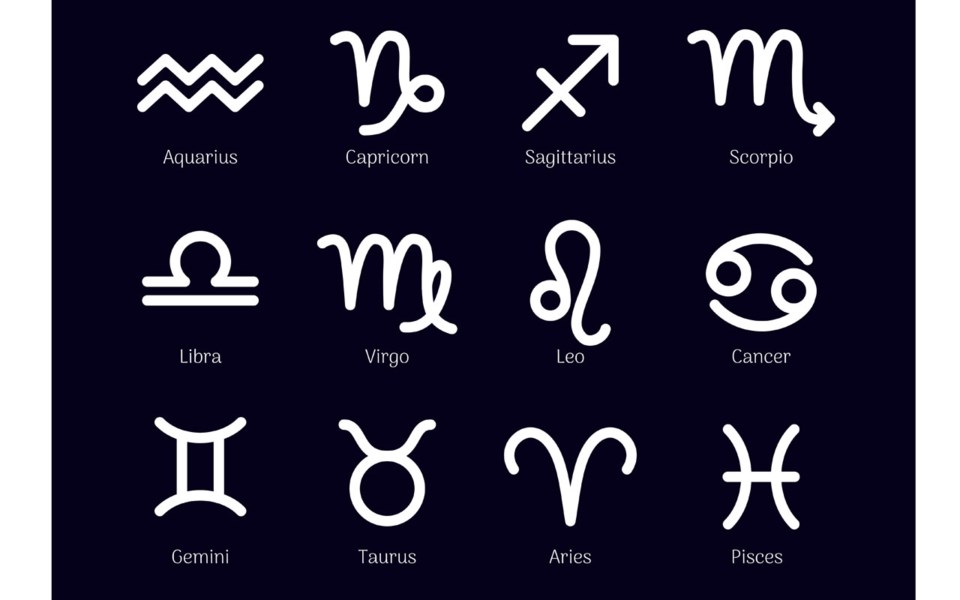 ARIES (March 21-April 19): Motivational speaker Les Brown says his mission in life is to help people become uncomfortable with their mediocrity. That same mission is suitable for many of you Rams, as well. And I suspect you’ll be able to generate interesting fun and good mischief if you perform it in the coming weeks. Here’s a tip on how to make sure you do it well: Don’t use shame or derision as you motivate people to be uncomfortable with their mediocrity. A better approach is to be a shining example that inspires them to be as bright as you are.

TAURUS (April 20-May 20): Taurus musician and visual artist Brian Eno has a practical, down-to-earth attitude about making beautiful things, which he has done in abundance. He says that his goal is not to generate wonderful creations nonstop—that’s not possible—but rather to always be primed to do his best when inspiration strikes. In other words, it’s crucial to tirelessly hone his craft, to make sure his skills are constantly at peak capacity. I hope you’ve been approaching your own labours of love with that in mind, Taurus. If you have, you’re due for creative breakthroughs in the coming weeks. The diligent efforts you’ve invested in cultivating your talents are about to pay off. If, on the other hand, you’ve been a bit lazy about detail-oriented discipline, correct that problem now. There’s still time to get yourself in top shape.

GEMINI (May 21-June 20): On his 2010 album My Beautiful Dark Twisted Fantasy, Gemini musician Kanye West confesses the decadent and hedonist visions that fascinate and obsess him. Personally, I’m not entertained by the particular excesses he claims to indulge in; they’re generic and unoriginal and boring. But I bet that the beautiful dark twisted fantasies simmering in your imagination, Gemini, are more unique and intriguing. In accordance with astrological omens, I invite you to spend quality time in the coming weeks diving in and exploring those visions in glorious detail. Get to know them better. Embellish them. Meditate on the feelings they invoke and the possibility that they have deeper spiritual meanings. (P.S. But don’t act them out, at least not now.)

CANCER (June 21-July 22): “Make all your decisions based on how hilarious it would be if you did it,” advises Cancerian actor Aubrey Plaza. I wish it were that simple. How much more fun we might all have if the quest for amusement and laughter were among our main motivating principles. But no, I don’t recommend that you always determine your course of action by what moves will generate the most entertainment and mirth. Having said that, though, I do suspect the next few weeks may in fact be a good time to experiment with using Plaza’s formula.

LEO (July 23-Aug. 22): In the dictionary, the first definition of “magic” is “the art of producing illusions as entertainment by the use of sleight of hand and deceptive devices.” A far more interesting definition, which is my slight adjustment of an idea by occultist Aleister Crowley, doesn’t appear in most dictionaries. Here it is: “Magic is the science and art of causing practical changes to occur in accordance with your will—under the rigorous guidance of love.” According to my analysis of the astrological omens, the latter definition could and should be your specialty during the next four weeks.

VIRGO (Aug. 23-Sept. 22): “The soul, like the moon, is new, and always new again,” wrote 14th-century mystic poet Lalleswari. I will amend her poetic formulation, however. The fact is that the soul, unlike the moon, is always new in different ways; it doesn’t have a predictable pattern of changing as the moon does. That’s what makes the soul so mysterious and uncanny. No matter how devotedly we revere the soul, no matter how tenderly we study the soul, it’s always beyond our grasp. It’s forever leading us into unknown realms that teem with new challenges and delights. I invite you to honour and celebrate these truths in the coming weeks, Virgo. It’s time to exult in the shiny dark riddles of your soul.

LIBRA (Sept. 23-Oct. 22): “I have one talent, and that is the capacity to be tremendously surprised,” writes Libran author Diane Ackerman. I advise you to foster that talent, too, in the weeks ahead. If you’re feeling brave, go even further. Make yourself as curious as possible. Deepen your aptitude for amazements and epiphanies. Cultivate an appreciation for revelations and blessings that arrive from outside your expectations. To the degree that you do these things, the wonderments that come your way will tend to be enlivening and catalytic; unpredictability will be fun and educational.

SCORPIO (Oct. 23-Nov. 21): Author and theologian Frederick Buechner writes, “If we are to love our neighbours, before doing anything else we must see our neighbours. With our imagination as well as our eyes, we must see not just their faces but also the life behind and within their faces.” The coming weeks will be prime time for you to heed Buechner’s advice, Scorpio. You’re in a phase when you’ll have extra power to understand and empathize with others. Taking full advantage of that potential will serve your selfish aims in profound ways, some of which you can’t imagine yet.

SAGITTARIUS (Nov. 22-Dec. 21): “Refine your rapture,” advised occultist Aleister Crowley. Now is an excellent time to take that advice. How might you go about doing it? Well, you could have a long conversation with your deep psyche—and see if you can plumb hidden secrets about what gives it sublime pleasure. You could seek out new ways to experience euphoria and enchantment—with an emphasis on ways that also make you smarter and healthier. You might also take inventory of your current repertoire of bliss-inducing strategies—and cultivate an enhanced capacity to get the most out of them.

CAPRICORN (Dec. 22-Jan. 19): Are you ready to make the transition from slow, deep, subtle, and dark to fast, high, splashy, and bright? Are you interested in shifting your focus from behind-the-scenes to right up front and totally out in the open? Would it be fun and meaningful for you to leave behind the stealthy, smoldering mysteries and turn your attention to the sweet, blazing truths? All these changes can be yours—and more. To get the action started, jump up toward the sky three times, clicking your heels together during each mid-leap.

AQUARIUS (Jan. 20-Feb. 18): Greenland is a mostly autonomous territory within the nation of Denmark. In 2019, U.S. President Donald Trump announced that his government was interested in buying the massive island, describing it as “a large real estate deal” that would add considerable strategic value to his country. A satirical story in The New Yorker subsequently claimed that Denmark responded with a counter-offer, saying it wasn’t interested in the deal, but “would be interested in purchasing the United States in its entirety, with the exception of its government.” I offer this as an example for you to be inspired by. The coming weeks will be a favourable time for you to flip the script, turn the tables, reverse the roles, transpose the narrative, and switch the rules of the game.

PISCES (Feb. 19-March 20): Author Doris Lessing told us, “It is our stories that will recreate us.” Whenever we’re hurt or confused or demoralized, she suggested, we need to call on the imagination to conjure up a new tale for ourselves. “It is the storyteller, the dream-maker, the myth-maker, that is our phoenix,” she believed. The fresh narratives we choose to reinvent ourselves may emerge from our own dreams, meditations, or fantasies. Or they might flow our way from a beloved movie or song or book. I suspect you’re ready for this quest, Pisces. Create a new saga for yourself.

Homework: What is a blessing you can realistically believe life might bestow on you in the coming months? Testify at FreeWillAstrology.com.