Behind the scenes: meet the family run business that connects musicians with venues

North Vancouver-based Musos has booked hundreds of shows in Whistler over the last decade
Mar 7, 2020 7:15 AM By: Alyssa Noel 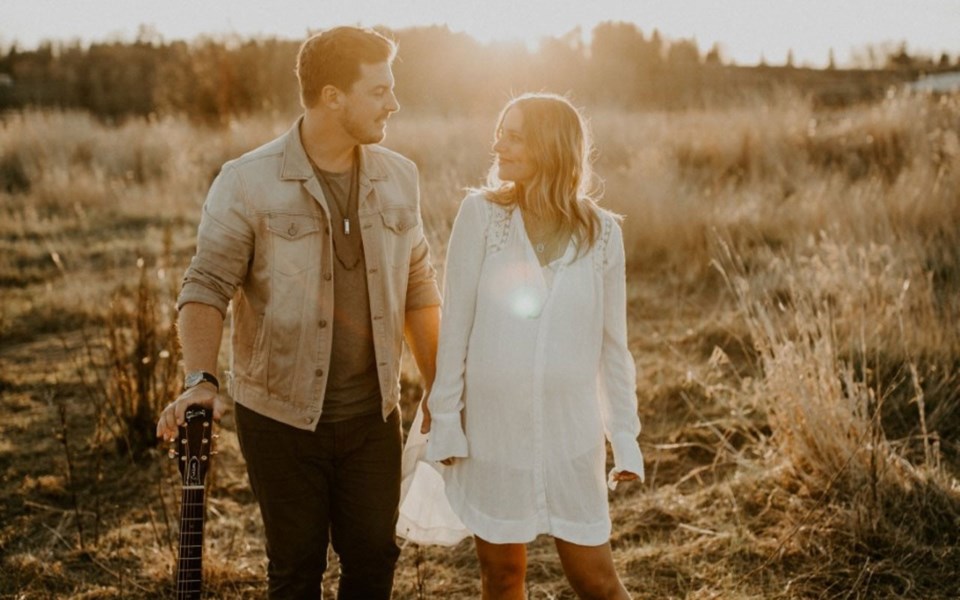 Celebrations for the 10-year anniversary of the 2010 Winter Games are beginning to wrap up in the resort, but for one couple, the legacy lives on with their business—and relationship.

Just over a decade ago, Nadia Bullock was working for a major hotel chain and was transferred to Vancouver to help during the busy Olympics. At the same time, musician Colin Bullock, originally from Australia, was living in Pemberton, gigging around Whistler, and building up his network.

“He ended up playing at a major hotel chain in Whistler in the lounge,” Nadia says. “They were like, ‘Why don’t you play Vancouver as well?’ He started playing the hotel I was working at in Vancouver.”

While they were working for the same hotel, a mutual friend connected them and “one thing led to another and we became boyfriend and girlfriend.”

Nadia, who had also been a long-time hair stylist, was at the tail end of a business program at BCIT at the time and, after she finished, she quickly honed in on a niche business idea for the couple to delve into. “He was [playing weddings] and I was [styling hair for] weddings,” she says. “We got busy doing hair and music packages that year. It was really cool."

Word quickly spread and, eventually, they got so busy they had reach out to other musicians and artists to help—and the roots of Musos, their talent agency, were planted.

“We would hate to say no to a couple who wanted to book our services; we knew how much time, stress and planning goes into wedding planning that we wanted to help any way we could," Nadia says in a follow-up email. "If we were booked that day, we would always try to find them an alternative option or recommend someone we trusted.”

During the off-season, Nadia took on management duties for Colin's music career and the pair would travel around the world for shows. Eventually, those two career strains began to merge.

Now married, the Bullocks' company has a roster of around 80 musicians, which they’ve paired with a total of 800 bookings in Whistler and 4,000 across Canada over the years.

How it works: Musos has a roster of musicians from various genres (musicians can apply through their website) and pairs them with clients, which include bars, couples planning their weddings, companies, breweries, and other venues looking for live music. The company looks after the scheduling and booking after that.

There is also a management side to the company with a handful of the musicians on their team booking their gigs exclusively through Musos. “Off the top of my head, I would say … 95 per cent of our artists do this full time,” Nadia says. “A handful maybe teach guitar on the side … I don’t know of anyone on our team who has a full-time day job.”

The couple is now based in North Vancouver, but find themselves in Whistler—where a good portion of their clients are—multiple times a month.

“Behind the music is family run business, building the music scene in Whistler every day,” Nadia says. “We work really hard to get these musicians’ music [out there]. We’re behind the artists and the relationship and community, to us, is super important.”