Australia’s techno talent Dirty South blows out birthday candles on the Canadian leg of his World Tour
Nov 16, 2007 8:03 AM By: Nicole Fitzgerald 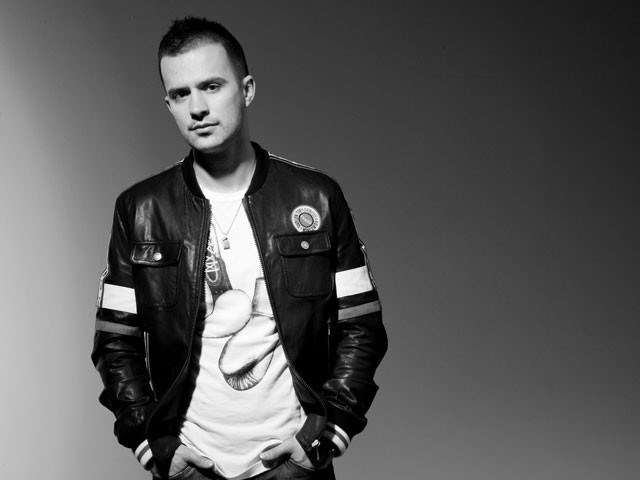 Dirty South, a.k.a. Dragan Roganovic, will blow out 21 candles on his birthday on Thursday, Nov. 15 at Tommy Africa’s — for the eighth time.

“My mom makes a killer Jaffa Cake,” Roganovic says of his favourite birthday cake. “I will miss out this year as I will be in Whistler, so if anyone in Whistler makes a good Jaffa Cake, come forward please.”

The Australian DJ and producer is kicking off the first leg of his Canada tour in Whistler as part of his four-month world tour spanning the globe.

Pique Newsmagazine caught up with Roganovic wrapping up the European leg of what he calls “the never ending tour.” After Canada, the British-born boy heads south to San Francisco to tour his house and techno sounds that are no stranger to Pet Tong’s Essential New Tune gong, including Better Day and It’s Too Late.

The remix he is most proud of this year is Tracey Thorn’s track Grand Canyon.

“Some of you might know her from her Everything But the Girl fame,” Roganovic said.

The resident DJ for Onelove, Roganovic is also never far from turntables and a dance floor. He’s gigged throughout Europe, the United Kingdom, Canada, the U.S. and South America. He also played at massive Australian festivals including Good Vibrations, Future Music Festival and Summadayze, supporting acts including the likes of Erick Morillo, Bookashade and Tom Novy.

This year has seen the release of two mix compilations, including Onelove’s Your Disco Will Eat You and Ministry of Sound’s Sessions 4. Even with an impressive release of remix and compilation albums as well as a grueling touring schedule, Roganovic still has plenty of new projects in the works.

“I’m always trying to work on new stuff even while traveling,” he said. “I have a track coming out on Axwell’s label called Let it go… Also I have a track coming out on Toolroom and there will be a remix from myself on there. There is also a sneaky bootleg I did of an old Doors track, The End, which I’m trying to clear and hopefully release. I’ve done a track with D Ramirez and a few other new tunes that I’ll be testing out at Whistler for the first time.”

Roganovic returns for his second show in Whistler, perhaps a new tradition for the coveted turntable talent.

“If last year was any indication then its going to be a great party once again,” he said. “Plus its my birthday, so...”

Advance $20 tickets are available at The Hub Creekside, The Mix and Tommy’s.