After a tumultuous year, actor Jason Sakaki spends a season in the resort
Dec 12, 2020 2:00 PM By: Alyssa Noel 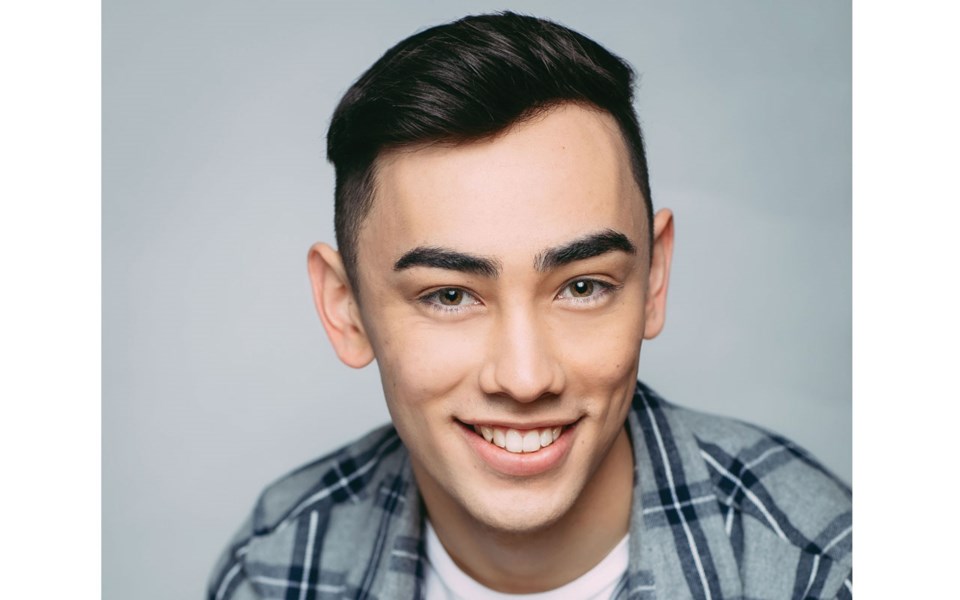 Jason Sakaki, who recently moved to Whistler, is taking part in the online production Gateway Theatre’s Home for the Holidays Musical Revue, kicking off on Dec. 18. Photo submitted

After watching six months of acting jobs instantly evaporate during the first wave of COVID-19, Jason Sakaki decided to spend his winter a little differently.

The 20-year-old Vancouver actor headed up the Sea to Sky Highway and decided to live at his uncle’s Whistler home while working for the mountain over the season.

“I could either stay in Vancouver and live in the city or go out to Whistler and be a little bit away from everything and have some time to focus on what I want to do next,” Sakaki says.

Back in March, he was skiing at Big White when he checked his phone halfway through the day and found out Richmond-based Gateway Theatre’s production of From Alaska—in which he was co-starring—had been cancelled.

“I was supposed to be in Bard on the Beach in Vanier Park,” he added. “That got cancelled the next day. I lost six months of contracts in 24 hours.”

Instead of feeling sorry for himself, when Sakaki returned home, he came up with an idea to keep the creative juices flowing. Enlisting the help of his roommate, he decided to perform Les Miserables on his own in its entirety via Instagram Live.

“We took the joke too far,” he says, with a laugh. “It’s almost a three-hour musical, but we got through almost the entire thing—an abridged version. We thought it’d be for a few of my friends, but it ended up [that] 1,000 people viewed it by the end of the night. It was way, way more than we were expecting.”

So they did another. And then another. In total, he did four of the one-off performances.

“It was more of a way to entertain ourselves, but it ended up being this great thing. It was a chance for everyone to connect with each other,” he says.

Like it has for most performers, that boundless creative energy that seemed to be in abundance early in the pandemic has dwindled as the months have worn on.

But one bright spot has been Gateway Theatre’s decision to move its Home for the Holidays Musical Revue online this year. Sakaki pre-recorded his contribution, a duet from The King and I—which he performed in at Gateway Theatre seven years ago when he was just 13—back in October.

“There’s so many fantastic artists involved in the show,” he says. “Gateway has been fantastic throughout the pandemic, supporting artists despite the complete cut of ticket sales.”

The one-hour, family friendly production will feature songs from classics like Annie, The Wizard of Oz, and The Sound of Music, to name just a few.

Everyone is invited to sing along at home.

While Sakaki isn’t sure what his future acting career holds—he also has a handful of TV and film credits to his name—it is fulfilling to offer people a little holiday cheer, he says.

“It’s lovely to make people happy and bring a bit of musical theatre into people’s lives,” he says. “For a lot of families, going to the Gateway musical was a tradition. It is for my family. It’s a big thing to lose out on. It’s nice we can have a different way to honour that tradition.”

Home for the Holidays kicks off with an opening night watch party on Dec. 18 at 8 p.m. It’s available on demand from Dec. 19 to Jan. 1.