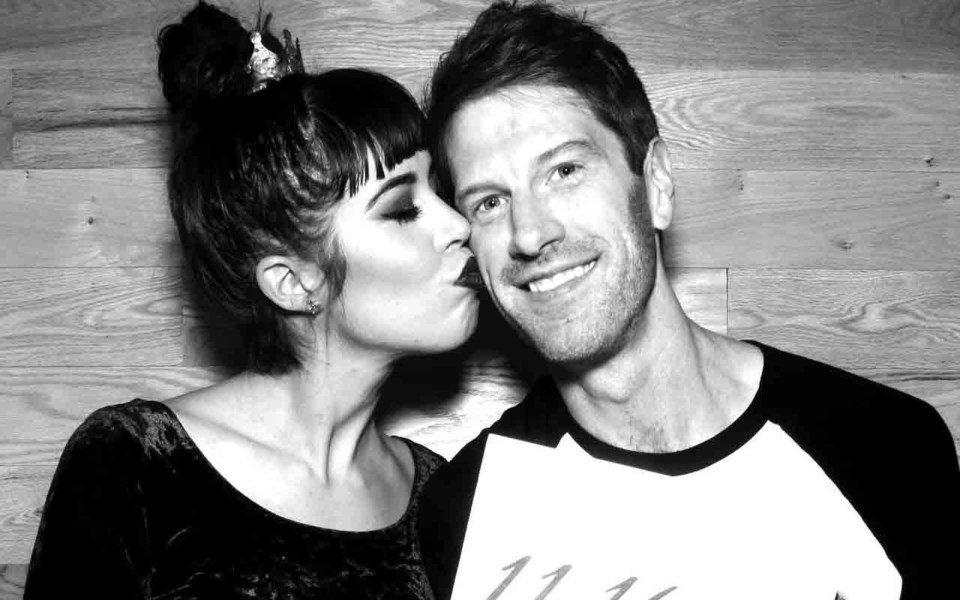 new nation Garnet Clare has released a new video and single about his fiancée called "Now That You're Here.". Photo submitted

When Garnet "Tall Man" Clare moved away from Whistler nearly two years ago, he thought he was done with Animal Nation.

Clare had founded the local hip-hop duo with Mike Armitage back in 2006 and they had toiled away at the project both locally and playing gigs across Canada. But eventually, Clare, who was born and raised in the resort, decided he needed to try something new. So, he and his fiancée packed up for a visit south of the border. (Armitage later moved to Bellingham.)

"The Whistler scene supported us for so long," he says. "It helped us become who we were. As we started to do better, the love shut down a little bit... It was so frustrating for me. I just disbanded Animal Nation ... and thought I'd try something new."

Taking a page from Canadian indie supergroup Broken Social Scene, Clare hasn't abandoned the Animal Nation name all together. Instead, he's using it as an umbrella under which he's releasing solo material as "Animal Nation presents" Tall Man. So far that includes a single and accompanying video called "Now That You're Here."

"Animal Nation had been together for a few years and I had been promoting the brand so much I didn't want to branch out on my own, so I figured by copying Broken Social Scene, why not follow the leaders?" he says.

The song is just the first to be released. Clare says he has 11 tracks written for a full album with three already recorded. "I've been working hard on this record. It's comparing and contrasting the differences between Canada and America ... I'm hoping to have it finished for the summer so I can do a cross-Canada tour," he says.

Since moving, Clare has bought a new camera and has been shooting as much as he can for accompanying videos. His goal is to release a video with each song from the album. "Hey, if Beyonce can do it," he jokes.

The move has been fruitful, he adds. He's been doing a monthly video night at a bar in which he "spins videos all night and (does) a small video MC set," as well as playing at open mics, making connections at weekly hip hop nights and — perhaps most surprisingly — joining a punk band.

To that end, he has a message for his fans back home in Whistler: "What's up Whistler, I miss you guys. If you want to see Animal Nation play live again for the ski and snowboard festival, hit up the Gibbons Group!"

To see the new video, check out youtube.com/watch?v=lpakvvzRP0Q.