Fishing for Birds comes from 'organic and messy' beginnings

Linda Quennec's debut novel to be featured at Whistler Writers Festival
Oct 4, 2019 2:00 AM By: Alyssa Noel 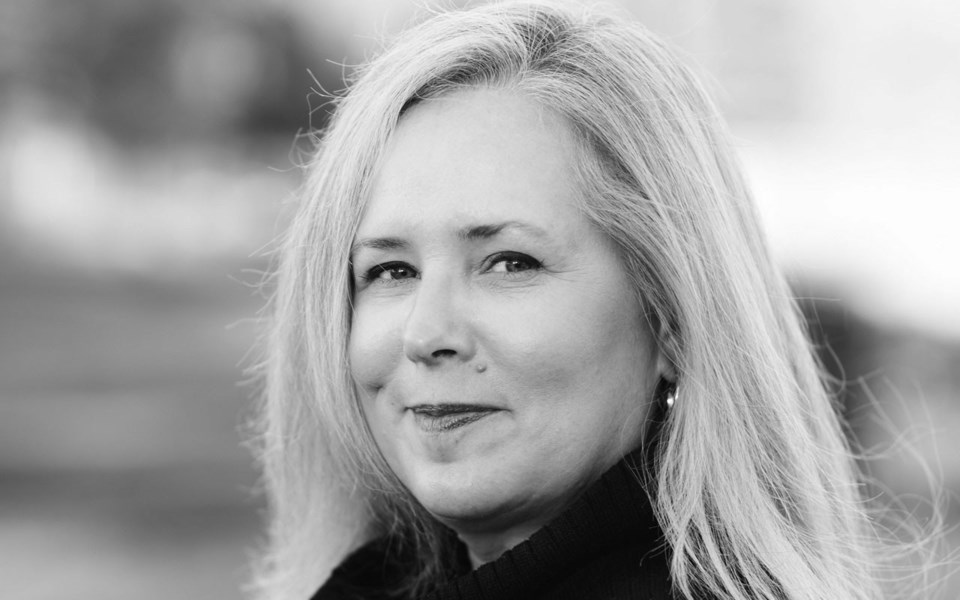 Linda Quennec will talk about her debut novel, Fishing for Birds, at the Whistler Writers Festival. Photo submitted

When Linda Quennec first started writing her debut novel, she thought it was a short story.

"By about 50 pages I thought, 'Maybe this isn't the short story I thought I was writing,'" she says. "It ended up continuing on in a really organic and messy sort of way."

The transformation came with challenges. "I had to backtrack at a certain point because it was a complete mess," she adds, with a laugh. "The organization came late, [but] I, fortunately, had some great help from mentors along the way."

But, in the end, writing Fishing for Birds, which was released in May by Inanna Publications, "felt completely magical."

The novel follows the stories of Kate, a 32-year-old widow who has left Vancouver Island to move to a much smaller island in the Salish Sea, her mother Nora, and Ivy, Kate's new friend who, through stories, transports her to 1926 Cuba.

"At a point, the story was telling itself to me in a sense," Quennec says. "For me, it comes through the characters. I developed such a bond with these three women I was writing about. I was really willing to follow them further and get deeper into them."

While she started writing the book as an MFA student in creative writing at Naropa University, by the time it was released this summer, she was three years into a PhD program for depth psychology. Focusing on academics while the book was first being released was helpful, she says.

"The release of this novel coalesced with my third-year oral exams in my PhD program. I was really divided at the time, but because I had these exams to pass, I couldn't worry too much. It was stressful, but it was a blessing in a way," she says.

The book has since received high praise, landing on the top 10 Small Press Distribution fiction bestsellers list this summer, as well as a Vancouver Public Library suggested reading list, and a spot on the New Voices Rising panel at the Whistler Writers Festival on Oct. 20.

The latter event will be her first big promotional stop. "I'm so excited to meet these other writers," she says. "It's such a lonely profession, so getting to know the community—their work from what I read of it, so far, sounds incredible. I'm excited to make those connections."

Her debut novel might have been a bit of an accident, but Quennec says its follow-up is already underway.

"I'm going to be using the research from my PhD to write my next novel," she says. "I'm not sure how I'll write a dissertation and a novel at the same time ... It's basically about cults. My research is working with second- and third-generation cult survivors. It's really interesting."

The most surprising part of becoming a novelist, so far, has been watching the way readers react to her characters, she adds.

"It's so neat because it's not these imaginary people living in my head anymore. Other people get to have their own connection with it. Sometimes, you'll hear a comment you weren't expecting or [readers will] think about the theme of the novel in a certain way that wasn't intentional to my writing. That's another delight. It's its own entity now," she says.

Hear more about Fishing for Birds at the Whistler Writers Festival reading event New Voices Rising on Sunday, Oct. 20 from 9 until 10:30 a.m.

Tickets are $22 available at whistlerwritersfest.com.