Friendly competition and a lot of vinyl 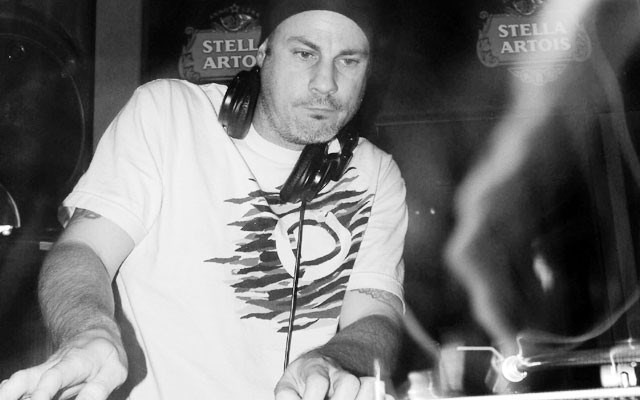 At your pleasure Vinyl Ritchie and pals are going on tour. File Photo

Four of Canada's top DJs — two with long Whistler ties — are starting their annual pilgrimage around Western Canada... and the pleasure is all theirs.

Mat the Alien and Vinyl Ritchie, along with DJ Illo from Ottawa and DJ Pump from Calgary, are launching their all-vinyl 7 Inches of Pleasure Tour at the Garibaldi Lift Company (GLC).

It's the fourth year of the 10-city tour, which will include Vancouver, Edmonton and Banff.

"The response is overwhelming. I thought for a long time that the kids who go to the clubs now don't really care what the medium is, how the music is being played. But there is a large audience that does care," says Scott Arkwell, a.k.a. Vinyl Ritchie.

"Some people call it a novelty but it is more than that."

He says vinyl is the origins of DJ culture and this is what many people want to hear.

"Some don't care, but we go out for the ones who do care... and the record nerds," Arkwell laughs.

The DJs develop close friendships on tour, he says.

"We try to, definitely. Some people don't," Arkwell says.

"But what develops is this kind of competitive spirit, like who has got what, record-wise. Even trying to match skill sets. DJing has always been a competitive sport, but it's friendly.

"Sometimes that hip-hop swagger is a little too cool for school. But if you're into the same thing, you're a brother or sister in arms, you know what I mean?"

Arkwell/Ritchie says the music will be well rounded.

He and Mat the Alien have been performing in the resort, together and separately, for over 20 years.

And they moved on to a kind of Whistler Export situation.

"Whistler has a long, rich bloodline of DJs who have blazed a trail out of here," Arkwell says.

"That ties in with the resort aspect of the tour (along with Banff, 7 Inches is also going to Fernie, Nelson and Revelstoke). What works in Whistler will translate. And Mat plays all over the planet right now. We all got our chops DJing here because you have to cater to a lot of folks. It keeps you on your game."

New York's DJ Scratch from hip-hop group EPMD will be joining the tour for six shows, excluding Whistler, but it shows the growing draw of the tour to top DJs.

"But we had him up here a few months ago for a 45 night at the Bearfoot (Bistro)," says Arkwell.