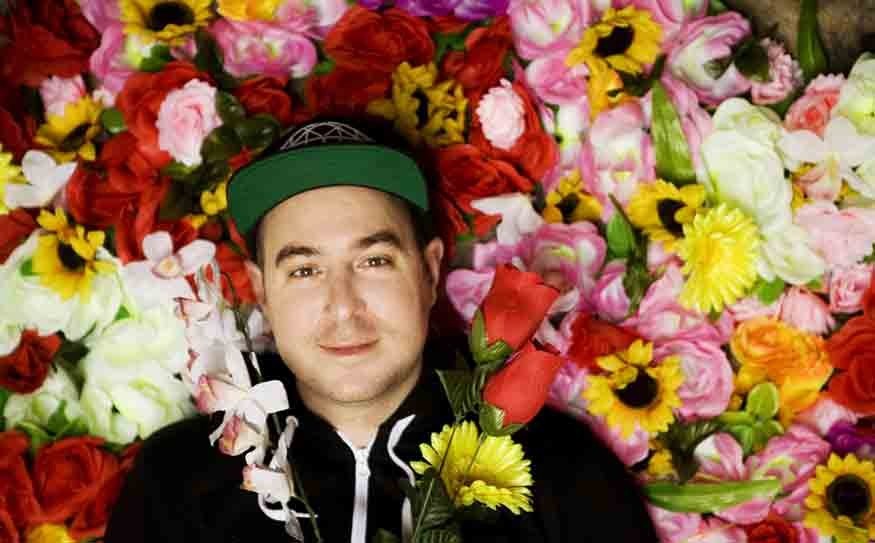 For the last decade, DJ Justin Martin and his Dirtybird Records crew in San Francisco have thrown annual parties in the Golden Gate Park.

They would bring a barbecue, generator and sound system to play electronic music and offer free lunches to a crowd. "Gradually, as the party started to get a little bigger we had to go about getting the proper permits and hiring the park ranger to patrol the area," Martin says over the phone from Edmonton where he played a show the night before. "The last year was our first year in 10 years we weren't able to do the party. The last one we did in the park the year before the (city) was like, 'You've outgrown the park.'"

Martin's career as a DJ and producer has also followed this trajectory, booming after the release of his solo debut album Ghettos & Gardens last year. The record was lauded for its compelling mix of big beats and pretty melodies. For Martin, the goal was to make a release that could be equally enjoyed on the dance floor or with headphones. "I wanted to make something that was more well-rounded and you could listen to it beginning to end," he says. "I hope I reach a whole new fanbase. I think having remixes and getting a bunch of my favourite artists to remix the tracks, that definitely got some new fans by doing that as well. It's hard to say. I definitely see there's been a lot more of a diverse crowd at my shows. That was one of the main goals when I set out to do the album. I wanted to reach out to more people and try to grow my fanbase."

While he's been working as a DJ for years, his original music has gained him new fans and acclaim, including love from NPR's All Songs Considered program. "I felt before the album I was doing alright," he says. "I had a very full touring schedule and the shows were pretty good, but ever since the album the response has been so amazing. Right when I think things can't get better the gigs get better and the fans get crazier. Right now is the most exciting time of my career. I've never had such amazing shows."

One of his next tour stops is his first visit to Whistler where he'll play some of those new tracks. While some DJs get anxious playing their own songs for a crowd that typically hears them perform other people's music, Martin says he enjoys it. "For me, it's really exciting," he says. "When I finish a track I can't wait to test it out. I'm pretty much a perfectionist. I won't even tell anyone it's my new song when I'm playing it. I'll go back to the studio and make new tweaks and keep tweaking it 'til it works. The music I seek out to play — whether it be something I created or one the Dirtybirds created — I just try to find music that has a lot of depth to it. It's different than most of the stuff out there."