Vancouver country musician plays Arts Whistler Live! series on May 10 at the Maury Young Arts Centre
May 2, 2019 2:00 AM By: Alyssa Noel 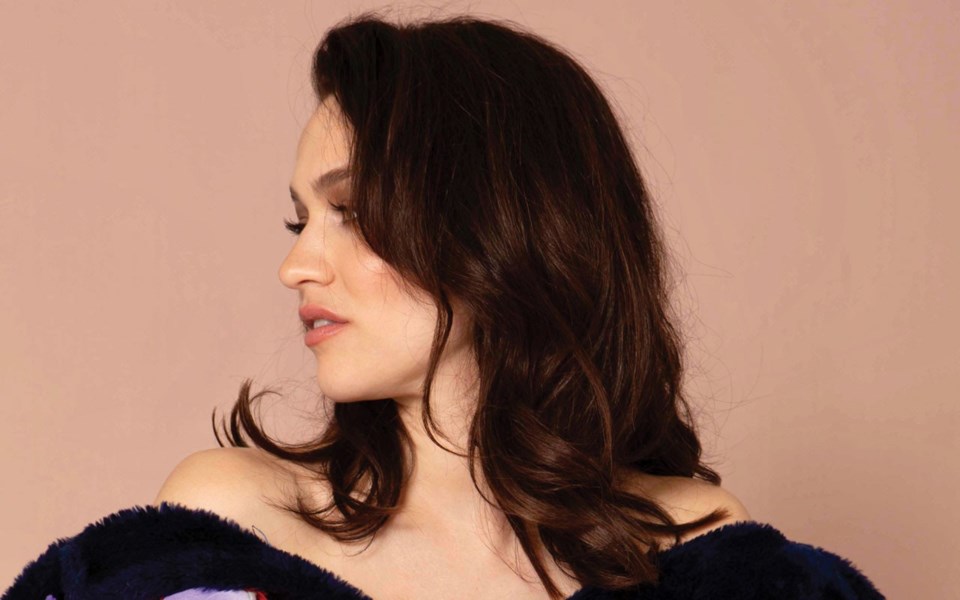 Country singer Kristin Carter is set to play in Whistler on May 10. Photo submitted

Kristin Carter is proof that something good can emerge from a gruelling commute.

After graduating from Dalhousie University with a degree in economics, Carter moved back to her parent's home in White Rock where she had a three-hour round-trip commute into Vancouver. But instead of filling time with podcasts or Netflix, she found herself putting pen to paper.

"I'd write in a journal on the bus and I started to write music," she says. "I was encouraged by some family and friends to record demos and start showing them to people."

Her trajectory from economics to music wasn't quite that random though. From age five all the way through university, Carter sang in a choir. "That was where I got most of my training and experience," she says. "I loved it. Choir is one of the best ways to learn how to sing and connect with people."

In a similarly organic way, she found herself drawn to country music—pulling influence from the '90s stars that her mom had listened to when she was growing up.

"My mom always tells me she doesn't like country music, which is a total lie," she adds with a laugh. "Growing up all she'd listen to is Dixie Chicks and Shania Twain and Faith Hill—the golden era of '90s country with those awesome female voices. She can't deny it anymore ... I just started writing and singing the music I grew up with."

Carter began to play every open mic she could and, in 2016, she landed her first professional opening gig. "I'd always been in a choir, but I'd never done solo stuff," she says. "It feels very vulnerable. You go from 40 people around you to just you."

But she quickly began entering music contests and posting videos on YouTube, which helped her gain traction. Last year, she was named a semi-finalist in the SiriusXM Top of the Country contest, which is "looking for the next name in country."

She didn't nab top spot, but she's back vying for that position this year as well. Voting to choose the top three finalists out of eight is open from now until May 17 at topcountry.siriusxm.ca/artist/kristin-carter/#VoteNow.

"I'm really lucky they picked me to go in twice," Carter adds.

Up next, though, she's coming to Whistler on May 10 for her first theatre show as part of the Arts Whistler Live! series. Dubbed Kristin Carter: Stories and Songs, she plans to delve into some of the tales behind her music.

"I thought it'd be such a great opportunity to do it," she says. "It's such an intimate venue. It provides a really awesome platform to explain a little bit more about what your songs are about—and it helps people connect to them on a deeper level."

The show will also feature a six-person band with musicians from Vancouver and the Sea to Sky corridor. "I'm really excited," she says. "The guys are all super talented. We had a couple rehearsals so far ... We've been working on the music together and arranging it. I'm really excited to share that with everybody."

Tickets for the show are $15 in advance and $20 the day of the event. Get them at artswhistler.com/event/awl-kristin-carter.