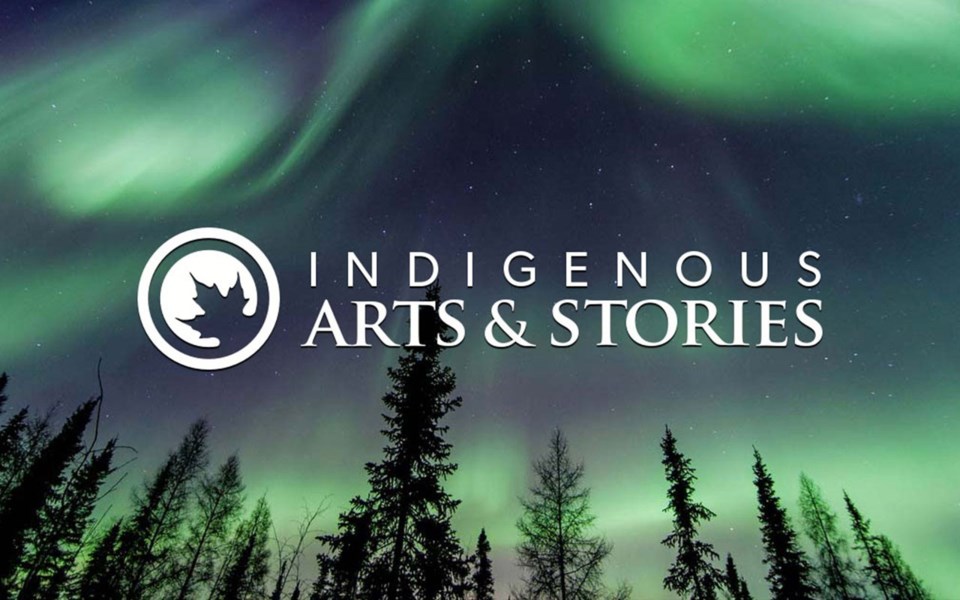 In an era when Indigenous people across the country are fighting to preserve their centuries-old culture and traditions, one Lil’wat writer has put his twist on one of the Nation’s oldest stories in the hopes of preserving it for future generations.

Attila Nelson is a 28-year-old firefighter who grew up listening to his father share the traditional oral stories that had been passed down to him years before. Nelson has now carried on that legacy with his take on “The Great Flood,” an old Lil’wat tale from before contact with settlers that has nearly been lost over time.

The story earned him third place in the annual Indigenous Arts & Stories awards, the country’s largest art and creative writing competition for Indigenous youth, put on by Historica Canada.

“(‘The Great Flood’) is our creation story from our local area,” explains Nelson, following elder N’Chinemqen as he helps save his village from a devastating deluge by using the old copper-canoe building techniques of his forebears.

At its core, the story is an allegory about the cyclical nature of time as well as the importance of heeding the lessons of the past “rather than being swept away by modern technologies or faster methods of living,” Nelson says.

In a way, Nelson’s story exemplifies the message at the heart of “The Great Flood” by modernizing what is an age-old story for a contemporary online audience.

“It’s very important to try to retain what our ancestors taught us, and to adapt it to this new and ever-changing lifestyle that we have,” he notes. Nelson believes newer forms of media are the way forward for First Nations looking to preserve their oral traditions for years to come.

“I 100-per-cent would say that because it meshes two worlds: with the traditional stuff and this new technology for our era’s lifestyle,” he says. “Everyone’s on their smartphones or on their computer, we’re always connected to the world, so how this story was written online is a way to reach a wider audience with our message.”

A philosophy major at the University of Victoria, Nelson has long been a storyteller at heart, although he says this was the first time he had ever applied to a writing competition.

“I’m quite happy with the outcome, so I think I will be pursuing it more,” he adds.

Much effort has gone into preserving the traditions and culture of the Lil’wat in recent years, whether through the Squamish Lil’wat Culture Centre, a push to teach the Lil’wat’s language, Ucwalmícwts to younger members, and a wider Indigenous immersion program in Mount Currie. Nelson believes part of the push has come from the younger generation of Lil’wat looking to reconnect with its roots.

“We’re still recovering from the aftereffects of the residential school system, and now we have a lot of funding for post-secondary education, and we learn the importance of what this means to our people, just trying to share our own message and interpret who we are as a people, and then sharing that through different areas of expertise,” he says.

Listening to his father’s tales growing up, Nelson learned firsthand the essential role that storytelling plays in his community. The stories aren’t just mere escapism or entertainment; they connect the Lil’wat to the land they’ve called home for centuries.

“The stories are a way to build a history to the land and then also to understand how to utilize the land,” he says. “The stories help us remember who we are.”