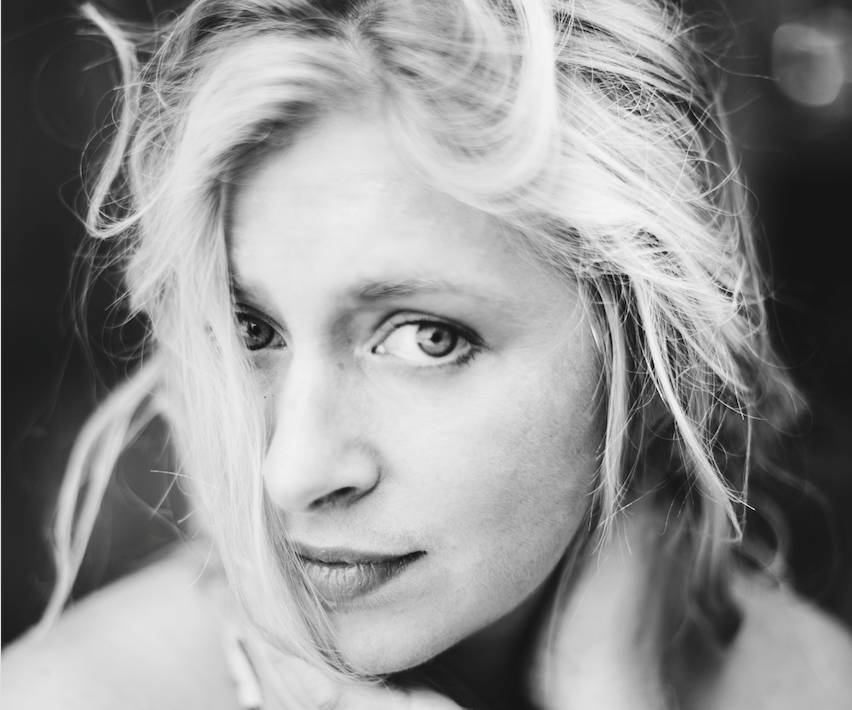 OUT LOUD - Musician Cat Madden has concerns about what new provincial rules around volume in bars could mean for live music going forward. Photo by Audrey Thizy

Beleaguered local musicians are once again wondering what new COVID-19 rules could mean for live performances in the months ahead.

After lockdown this spring many focused on livestreaming, writing new songs, or recording music. But as restrictions eased this summer, most were heading back to the stage both indoors and outdoors—with safety measures in place.

But with new rules announced last week from the provincial government around nightclubs, bars and restaurants they’re now rethinking plans for the fall and winter ahead.

“I just can’t see enough of the reasoning behind it,” says Squamish musician Cat Madden. “I can’t see the justification or how it will really make that much of a difference. Most of the shows, I can hear the chatter of people over the music anyways. That’s the volume I can have it at.”

While the new restrictions immediately shut down nightclubs and stand-alone banquet facilities, it also had rules for bars, pubs, and restaurants, including no selling alcohol after 10 p.m., closing by 11 p.m. and keeping the volume of music and background sounds to no louder than normal conversation.

“These venues (nightclubs and banquet halls) are still the source of significant risk to everybody in British Columbia,” says Dr. Bonnie Henry, B.C.’s provincial health officer, as she made the announcement last Wednesday, Sept. 9.

Still, the rules around volume aim to prevent people from having to shout at each other, which could potentially spread the disease, she added.

While Madden feels frustrated about yet another curveball, after she shared her thoughts on Facebook a musician friend commented explaining his daughter had caught COVID-19 and it was a horrendous experience.

“It puts us in a hard place to complain about it; this has affected so many people in a serious way,” she adds.

For many musicians, the hope now is that venues will take a chance and hire them to play at that lower volume.

Whistler musicians Monty Biggins and Kostaman had a full-band show scheduled at the Pemberton Hotel last Saturday, but after the new rules came into play, the venue cancelled.

“They were talking to WorkSafe BC and they weren’t sure how to make that work,” Biggins says. “I think we’re going to see that in different venues.”

However, Biggins hopes his years of working as a lounge act will pay off.

“You have to sing different to [sing quietly],” he says. “I was lucky in my journey and the sound I do is a lounge act. I got hired to be in smaller situations where I’m not the focus … It can be a distraction because you can hear everyone talking. You have to create a bubble in your mind to stay focused on what you’re doing. For a lot of musicians that will be a learning curve.”

Shortly after chatting with Pique, Biggins followed up: the Pemberton Hotel had agreed to a revamped low-level lounge act with a show on Sept. 18 from 7:30 to 10 p.m.

“Anything is great, at this point,” he says. “If we’re not doing a show for people we’re in the backyard jamming with buddies. That’s just as great. Musicians are musicians through and through.”

Despite her concerns, Madden came to the same conclusion.

“We’ll find another way,” she says. “We will find a way to get our music out there. It can’t be stopped. With this lack of being subjected to music, people are going to start really, really missing it.”