Lozen moves on from the 'Rumors' 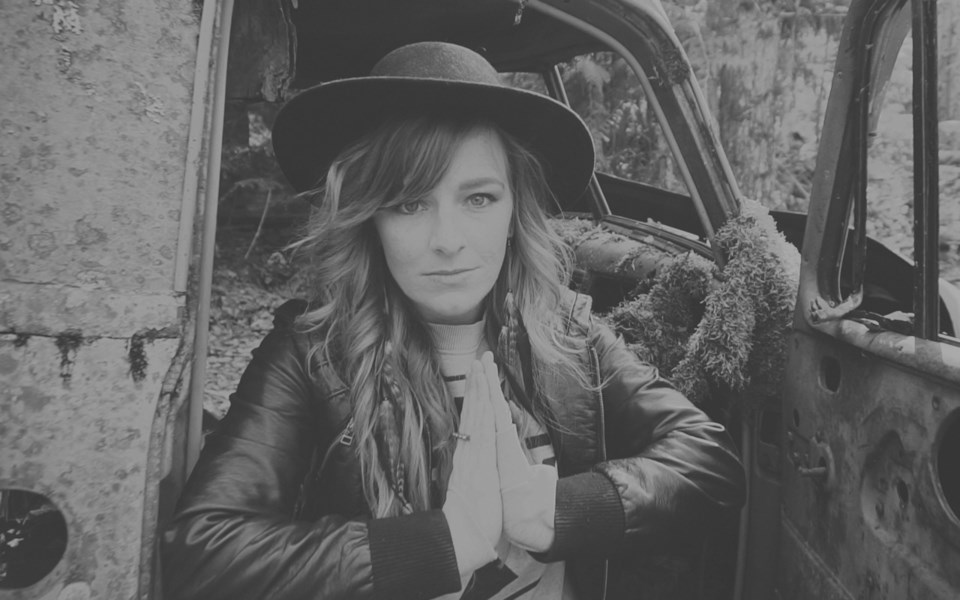 SQUASHING THE RUMOURS Whistler hip-hop artist Lozen refuses to get caught up in the gossip in the moody video for her latest single, "Rumors.". Screenshot

Lozen isn't much for diss tracks.

Though Whistler's long-time hip-hop impresario is no stranger to the battle rap scene, that kind of invective isn't really her style.

"I'm pretty hippie in the sense that I feel there is a place for everybody (in the music industry), and it doesn't have to be a competition. That's been my MO since the beginning," says Lozen, born Meaghan Mullaly. "We're so much stronger together when we try to elevate other artists as opposed to putting them down."

Despite her hippie leanings, Mullaly isn't one to get walked all over either. It was four years ago on tour when the 33-year-old got caught up in the gossip common to the insular world of Canadian hip hop. Essentially, a rumour about Mullaly got started and spread like wildfire before she had the chance to tell her side. Like some twisted version of the telephone game, the story got warped and passed on until it seemed to follow her everywhere she went.

"There was just all this fucking bureaucracy and politics and bullshit," she recalls.

What followed was one of the darkest periods of Mullaly's young life. Her touring gigs drying up, she spent more time holed up in her room, feeling betrayed by an industry that was so quick to turn its back on her.

And yet, the consummate artist couldn't stop creating. She trudged on, expanded her musical horizons, booked more gigs locally, and began working part-time at Whistler FM.

But still, the story followed her, and, like most creative types, she chose to mine this harrowing experience for her art, eventually penning "Rumors" two years ago, the first time she addressed the experience on wax — although cryptically. (Mullaly used the American spelling to match a tattoo she has on her arm.) She doesn't name names, or offer much insight into the rumours themselves, simply because she's always been more about building bridges than burning them.

The resulting track, a catchy, horn-infused jam that harkens back to golden-era De La Soul, was a necessary catharsis, a way for Mullaly to reclaim the narrative.

"I didn't want to write a diss track because I didn't feel it was going to be beneficial or therapeutic to me to hold onto that anger," she explains.

Mullaly is releasing the video for "Rumors" next week, a moody, black-and-white affair directed by Animal Nation's Garnet Clare and edited by Mullaly. It's a stark departure from the typical hip-hop video of "rappers rapping in various places," she says. Utilizing recurring circular imagery throughout — "What goes around comes around," she says — it also offers a view into Mullaly's meditative practice, something that has helped her let go of the negativity.

"It's interesting trying to find that (meditative) space, because no one's going to do it for you, and that was a theme of the video as well," she explains.

"I don't want this to make me bitter. I think that's what happens to a lot of people who get hurt: they end up putting on this armour to protect themselves. Within reason that's important, but I think being open is more important."

"Rumors" will feature on Lozen's next album, Goal Digger, due out next year. In the meantime, she's heading out on a mini-tour that will bring her to Ottawa, Montreal and Vancouver, before playing gigs in Whistler at Tommy Africa's (Dec. 13), Tapley's (Dec. 15), and Brickworks (Dec. 28). For more, visit lozenmusic.com.